Chelsea have been out of form since the start of the 2022/23 Premier league season. The team are currently 10th in the Premier league this season with 29 points in 20 matches played. 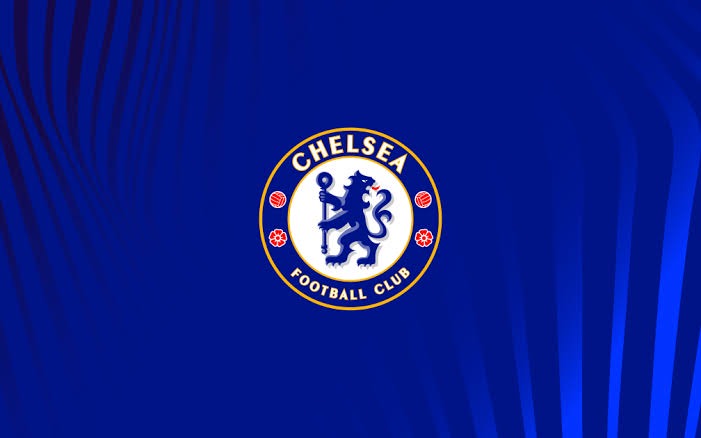 The Blues sacked Thomas Tuchel early this season due to the poor performances of the Club. The Club decided to appoint Graham Potter as their new Manager to help Chelsea get back on track but the new Manager has been unable to do so. 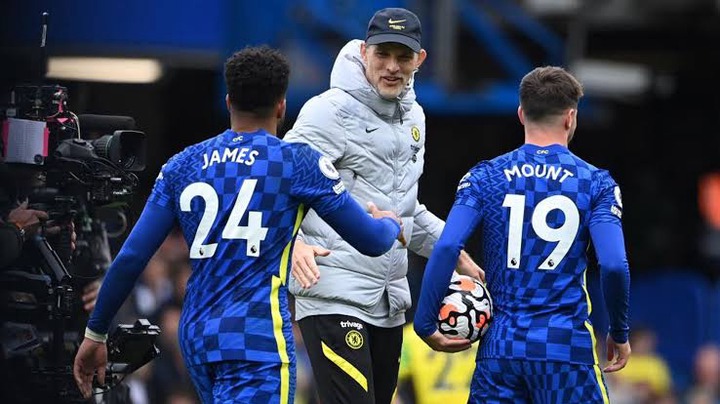 READ ALSO  5 superstars who should not have joined Real Madrid

Some Chelsea players have been out of form while other players have struggled with injuries. Chelsea have spent a lot of money this season. The Club has brought in a lot of stars this season but it hasn’t helped. 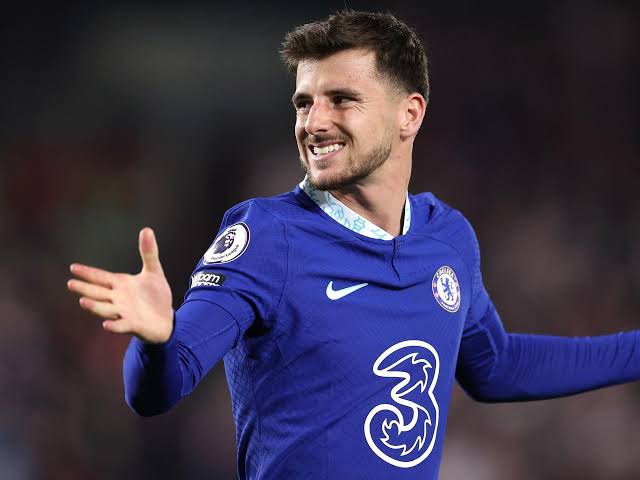 In my opinion, Chelsea’s signing of players might lead to problems in the dressing room. There are a lot of players in one position and this may lead to players uncertainty at the Club which might lead to problems at the Club. Chelsea signed Mudryk and Joao Felix this season and with Mason Mount, Havertz, Pulisic, Ziyech and Sterling still in the Club, there might be problems in the dressing room. In order to prevent this from happening, Graham Potter should find a way to assign roles to his players. 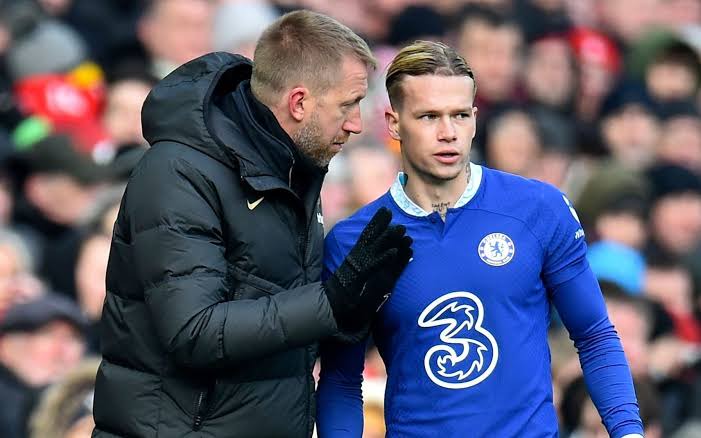 Chelsea fans will hope that their team can get back in top form and challenge for titles. 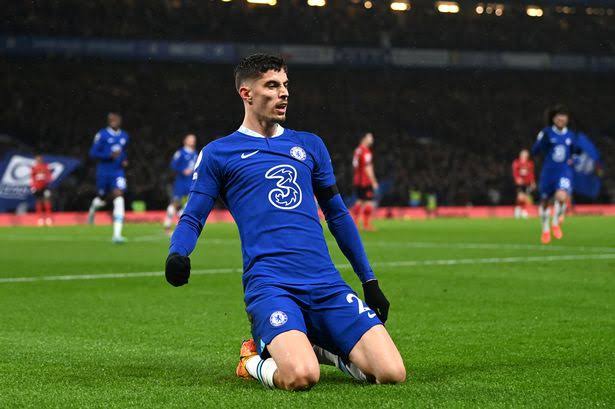 What do you think? Will Chelsea win any title this season?

Content created and supplied by: JamesTega (via Opera
News )

READ ALSO  Chelsea's lineup that could help them get back to the top 4.
Related Topics:ChelseasclubdressingJoao FelixleadMudrykOpera News ngOpinionPlayersProblemsroomsigningsportsThe ClubThomas Tuchel
Up Next

Current Italian Serie A Table And Review After Today's Match