An elder statesman and well-known politician in Kano, Alhaji Tanko Yakassai, has said that Asiwaju Bola Ahmed Tinubu, the APC’s presidential candidate, has an advantage over the PDP’s Alhaji Atiku Abubakar since Tinubu is a Southern Muslim. 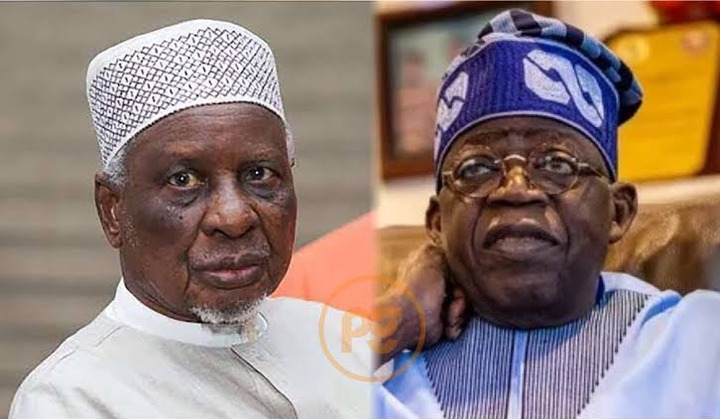 Yakassai claimed that while Tinubu might not get the support of the majority of Muslims in the North, he still has a chance of winning at least half of their votes. He continued by saying that Asiwaju’s Southern heritage will be accepted by the majority of Southern Muslims. Yakassai claimed that Atiku Abubakar cannot win over the Muslim bloc in the South, which is governed by Tinubu. He continued by saying that a candidate requires support from the South and North in 24 states across the country to win an election.

“Tinubu cannot be compared to Buhari or Atiku in terms of resources,” he declared. About Tinubu past, he has served as governor of Lagos state, Nigeria’s largest and richest state, for two terms. Given his past, he has been preparing to raise money for his candidature. 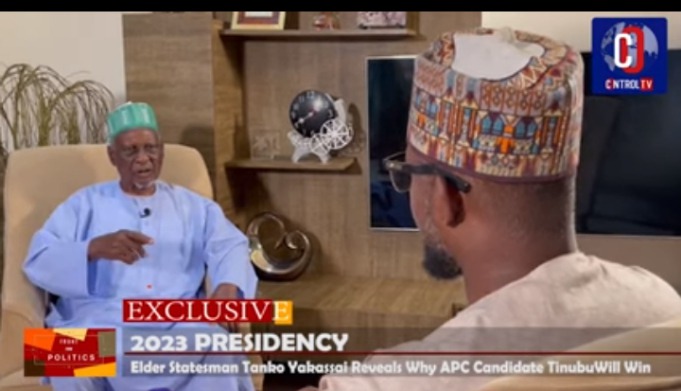 Additionally, he benefits from being a Muslim. He has the support of the majority of Muslims in the South and half of Muslims in the North. He is superior to Atiku Abubakar because of this. Even though Atiku is a Muslim and a Northerner, the South and North must be combined to reach the required 25 percent in Nigeria’s 24 states. The North or the South cannot provide you with 25%. To win an election, you must use both strategies.

What’s your take on this?

Content created and supplied by: DiplomaticPrincess (via Opera
News )

I went to the market for my campaign rally, the market women said they wanted to see Obi-Ozigbo