However, fans have been talking about the Video Assistant Referee’s controversial decisions, Joelinton’s miss, Isak’s instant impact for Newcastle, and Southampton’s display, but this article will focus on why Manchester United fans might be unhappy after Newcastle progressed to the final. Take a look! 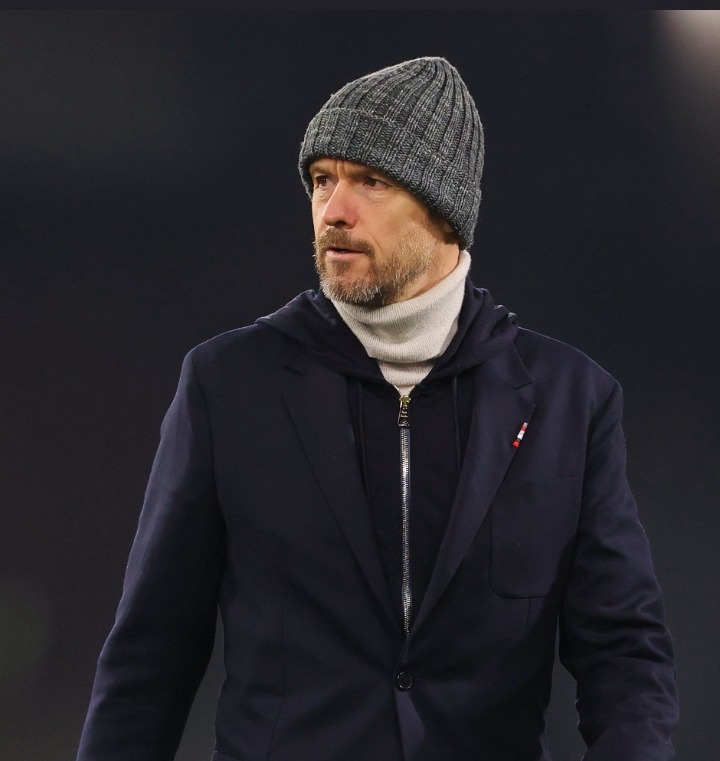 1. Newcastle Is A More Difficult Side To Beat. 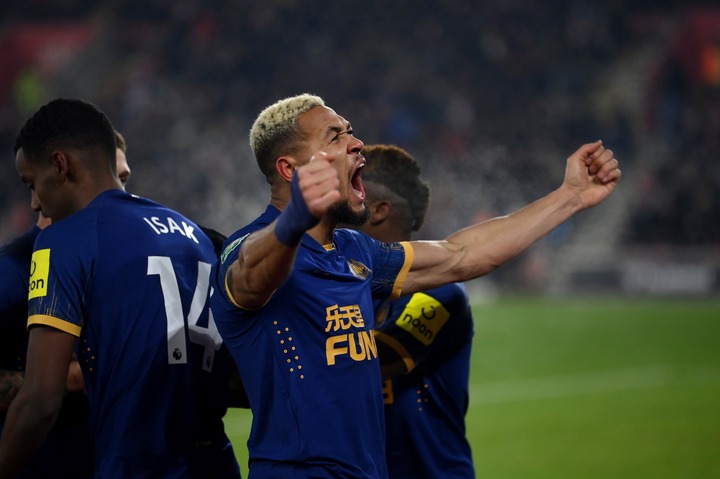 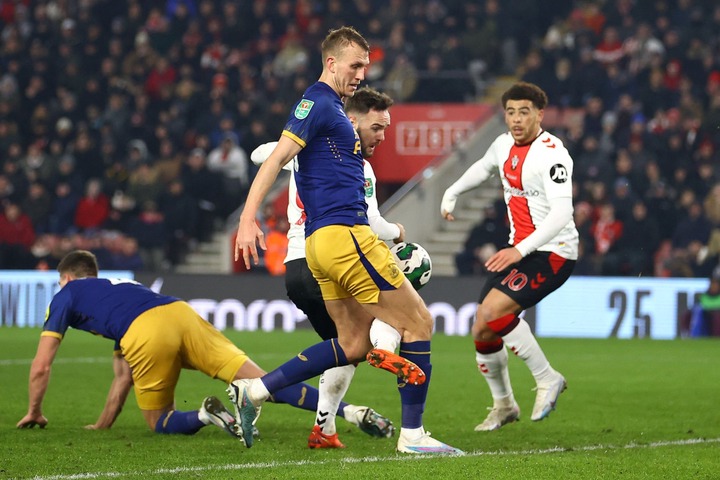 READ ALSO  A Presidential Candidate Is Accusing A President Of Same Party, Shame To The APC– Kenneth Okonkwo

Content created and supplied by: KUNOYnews (via Opera
News )

Man Utd, PSG, Arsenal: Top 1Clubs With the Highest Net Spend in the World in the Last Five Years

BAR vs RSO: Facts, Possible Lineup, And All You Need To Know About The Match