Aston Villa have signed teenage Colombia striker Jhon Duran from Chicago Fire in an £18m deal. Duran has scored eight goals and set up six more in 28 appearances for Chicago. Villa will pay £14.75m for Duran, who has three caps for Colombia, and a potential £3.3m in add-ons. He becomes Unai Emery’s second signing at the club and follows the arrival of full-back Alex Moreno for £13.2m from Real Betis earlier this month.

Leeds United have got in touch with Juventus to sign Weston McKennie, according to Gianluca Di Marzio. The midfielder is deemed surplus to requirements in Turin and remains open for a move. Aston Villa tried to get him but he turned down the proposal as he wants to join a more ambitious Premier League club. 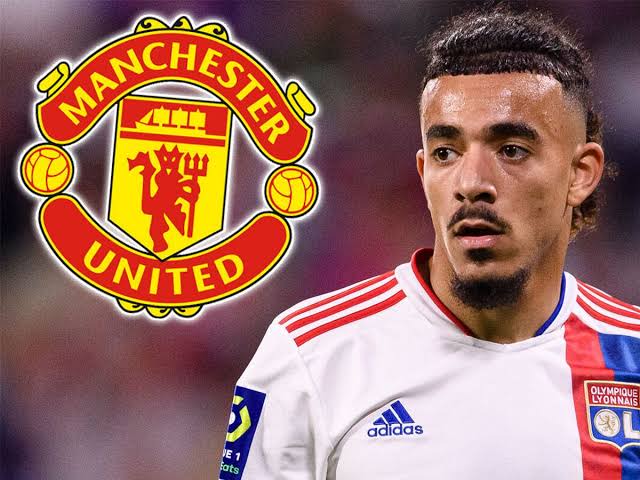 Manchester United have joined Chelsea in the race to sign Lyon defender Malo Gusto, according to RMC Sport journalist Fabrice Hawkins. The defender has already reached an agreement with the Blues, but Man Utd have told the youngster not to rush and are hoping to beat their Premier League rivals to his signature.

Content created and supplied by: ASport (via Opera
News )