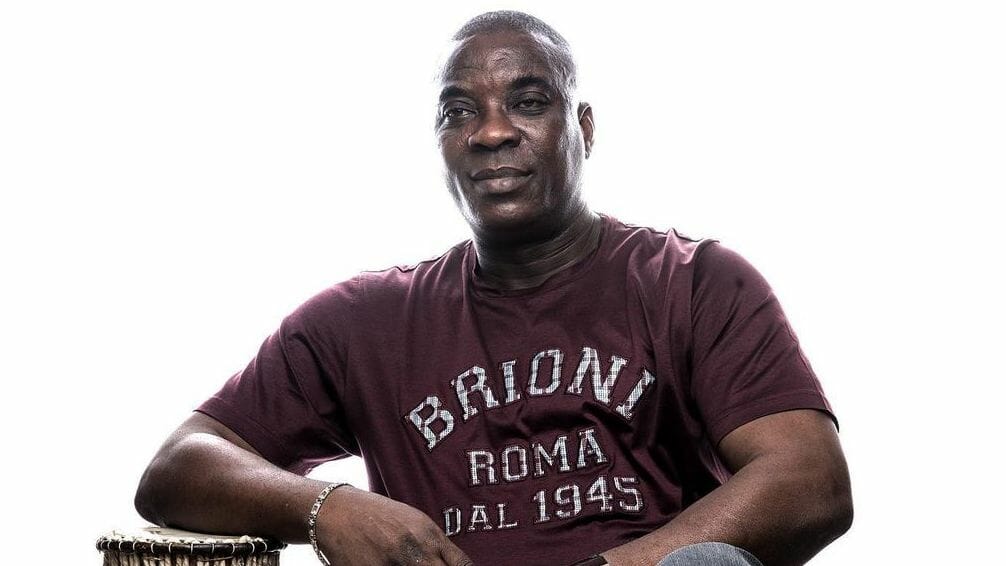 The event, slated for December 8, would hold at the Muri Okunola Part, Victoria Island of Lagos state. The organiser of the show promises it will showcase emerging talents and legendary Fuji artistes.

“Fuji lovers will have the opportunity of not only watching their star musicians doing their thing, they’ll also see emerging Fuji talents being paired with the veterans to create dynamic sounds,” the statement reads.

“Fuji: A Opera premiered in December 2020 at the Alliance Française de Lagos/Mike Adenuga Centre in Lagos. Over 20,000 people attended, ranging from schoolchildren to culture custodians and other corporate and social Nigerians.”

“These events drew over 15,000 concertgoers and had over 1 million online streamers.” Nigerians are facing a hard time over the issue of fuel scarcity and unavailability of the new Naira notes. Punch...