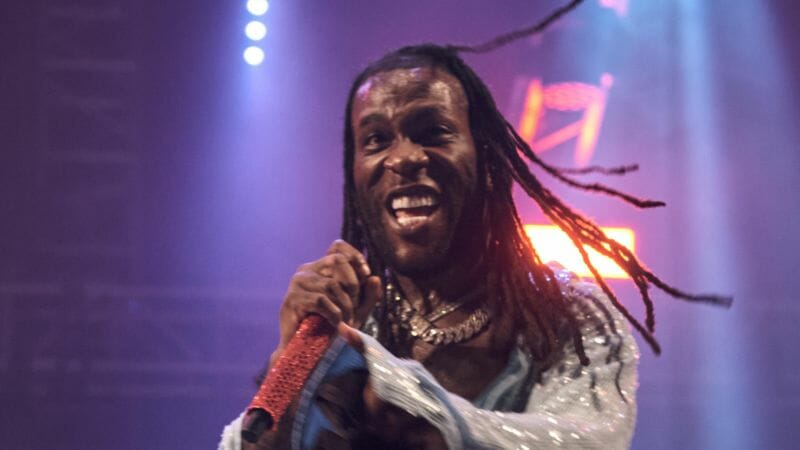 Burna Boy’s smash hit song “Last Last,” which has over 126 million views on its official music video on YouTube, has been awarded platinum status in the United Kingdom (UK).

Anyone familiar with the UK music scene will realise that the certification happened after the song won over fans’ hearts and continued to have significant impacts as a prominent Aftobeats song in the nation.

READ ALSO  I walked in on 2 celebrities sleeping with a guy in Abuja – Nedu spills, recounts BBNaija star’s escapade

The track, ‘Last Last,’ earned the recognition from the Brits upon over 600,000 units just in the UK. It is a remarkable accomplishment for Burna Boy, showing that the song is recognised as successful music in the nation.

Since we reported that ‘Last Last’ received a Gold certification from the Brits on September 23, 2022, following the sale of 400,000 units there, WithinNigeria predicted the Platinum certification.

Burna Boy explained rumours regarding his failed relationship with Stefflon Don on ‘Last Last,’ claiming that she manipulated his feelings. Although the musician acknowledged he wasn’t perfect, he did experience heartbreak, which caused him to cry.