Amid the rejuvenated online battle between the popular music stars, BNXN formerly Buju and Ruger as regards who’s better, a video of the latter performing in an open space has stirred mixed reactions.

In the video, Ruger could be seen performing one of his hit tracks, ‘Snapchat’ before a small audience.

The singer had a schoolbag strapped to his back as he performed.

Captioning the video, an IG blogger identified as @Massmediaforum wrote:

“A rare video of Ruger performing at a sold-out show.”

The clip however stirred a lot of questions from fans who asked whether it was a sound check session or a real concert owing to the small number of people that were present.

Some cybernauts insisted that it was a sound check session.

Check out some reactions trailing the video below: 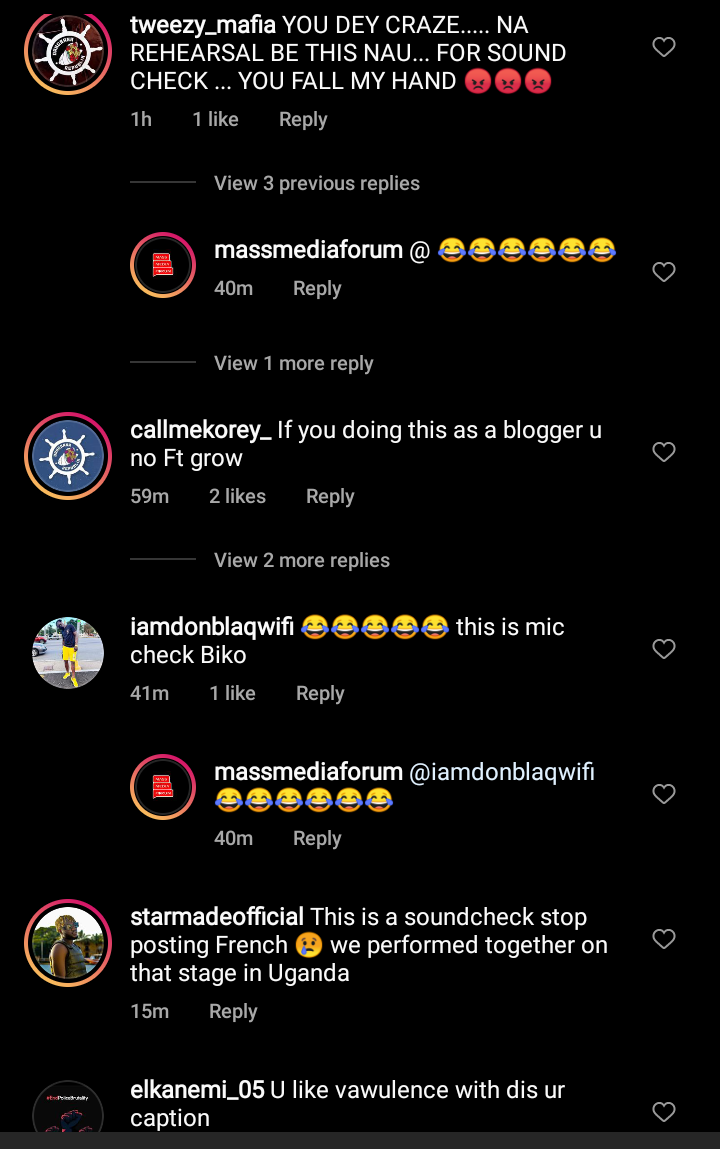 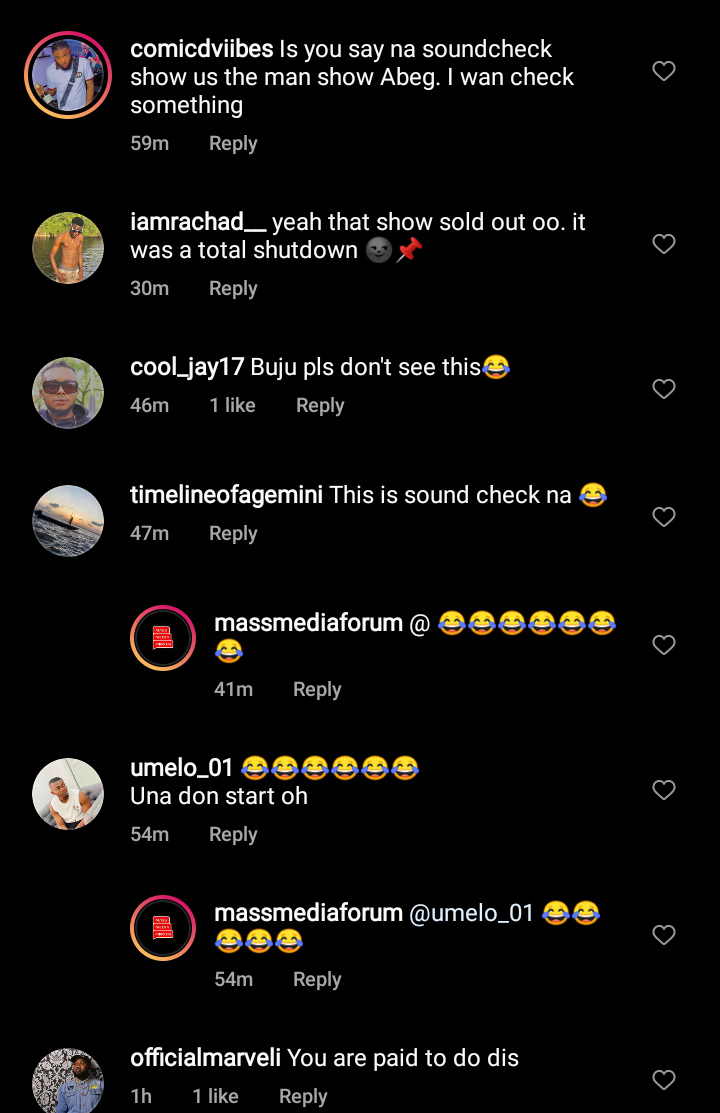 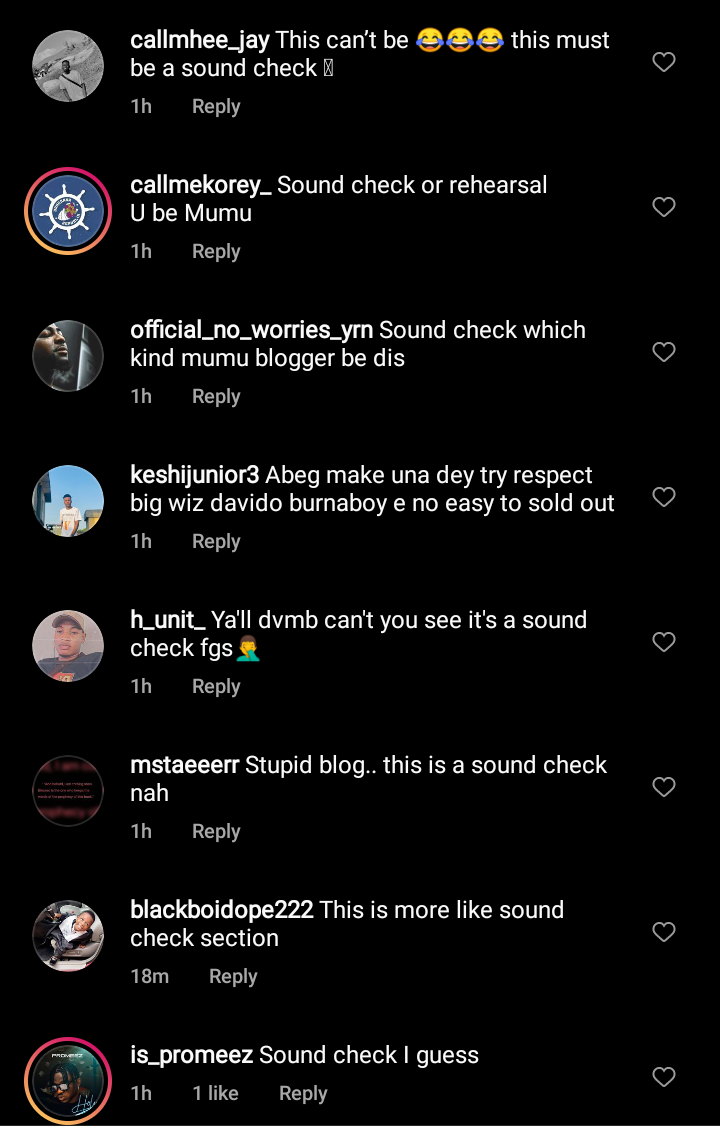 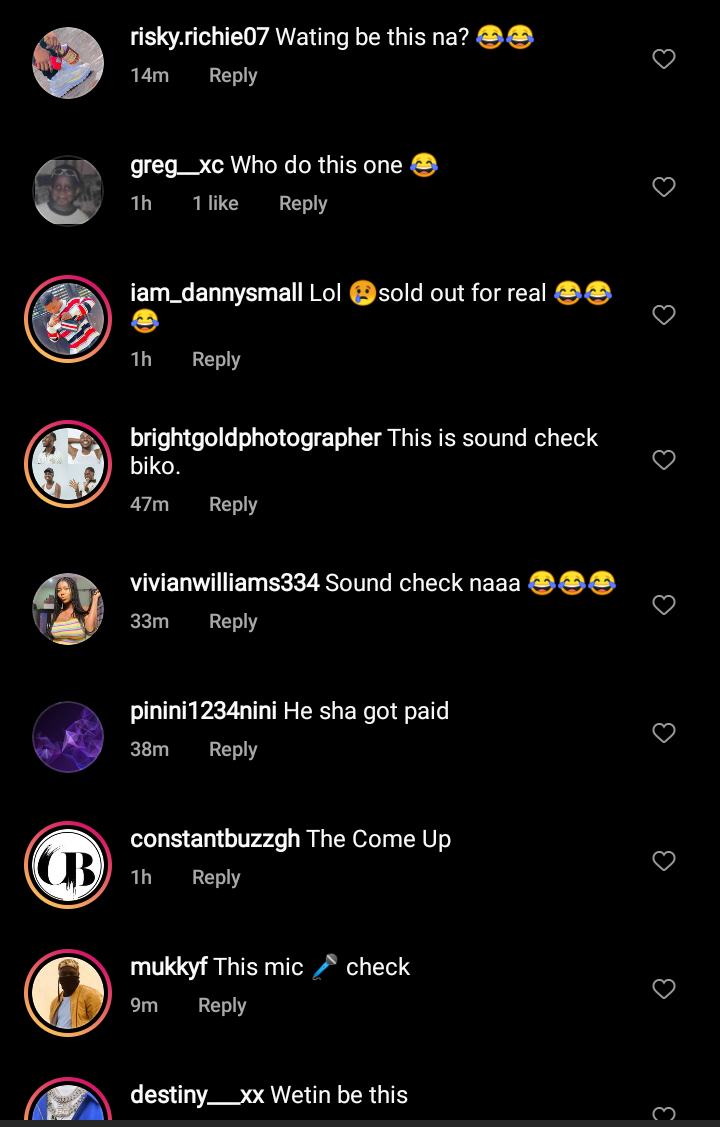 Beauty causes a stir as she leaves Phyna, others in economy, cools off in business class to Cape Town – VIDEO