Popular skit maker Chinonso Ukah who is also known by the alias, Ada Jesus, got people talking on social media over a recent video with Afrobeats Star, Kizz Daniel.

The video melted many hearts on social media as fans commented on how good both stars looked together.

After the video went viral, another clip of Ada Jesus and the Singer dancing to the same song, made the rounds online.

The clip showed Ada laughing sheepishly as the singer stared at her.

Ada then continued to whine her waist while Kizz stood behind her and raised his hands as if to signify that he wasn’t touching it.

The similarities between the two videos caused a stir on social media as the Singer maintained the same posture and movement in both clips.

Some eagled-eyed fans took to social media to react after spotting the similarities between the videos.

Many claimed Ada’s video is edited, and accused her of cropping Phyna out. 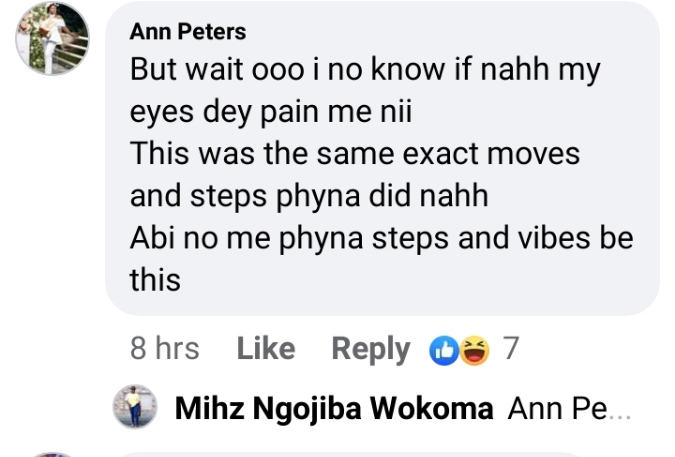 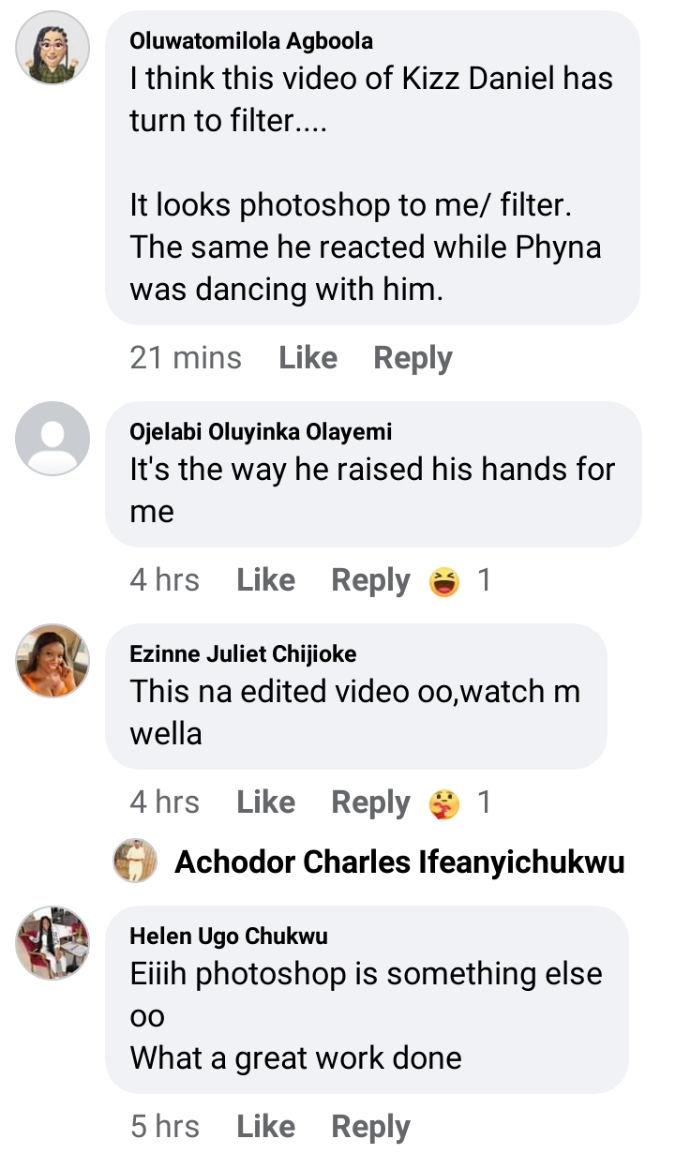 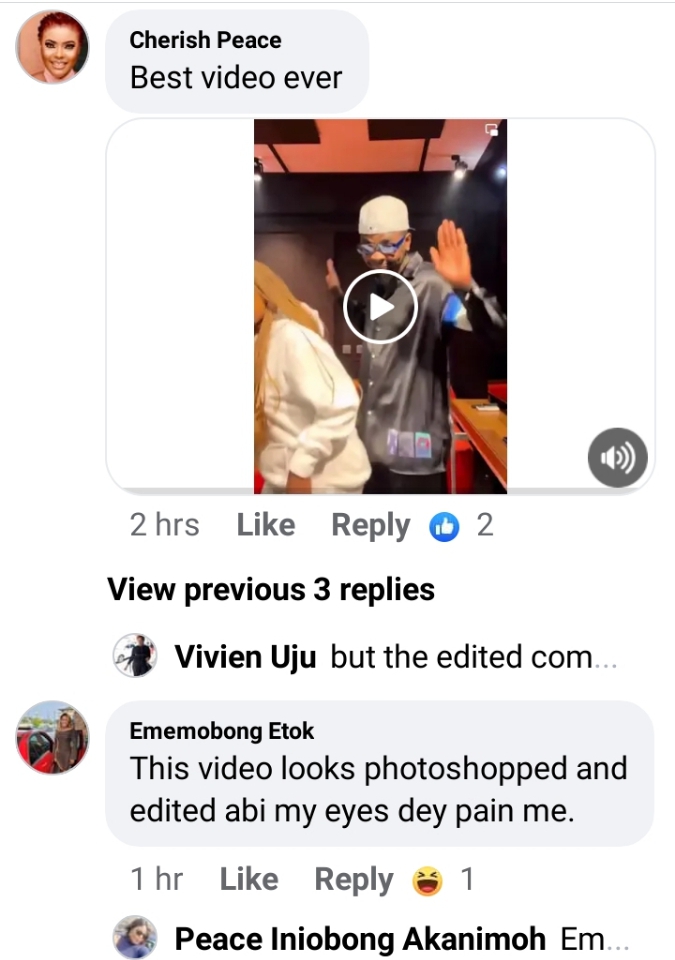 VIDEO: Justin Dean reacts to Korra Obidi’s outcry accusing him of sending police to her apartment Football fans who were at the stadium taunted Portuguese striker, Cristiano Ronaldo as Al-Ittihad defeated Al-Nassr by 3 goals to... The Presidential Candidate of the All Progressive Congress (APC) and the former Governor of Lagos State, Asiwaju Bola Ahmed Tinubu,...