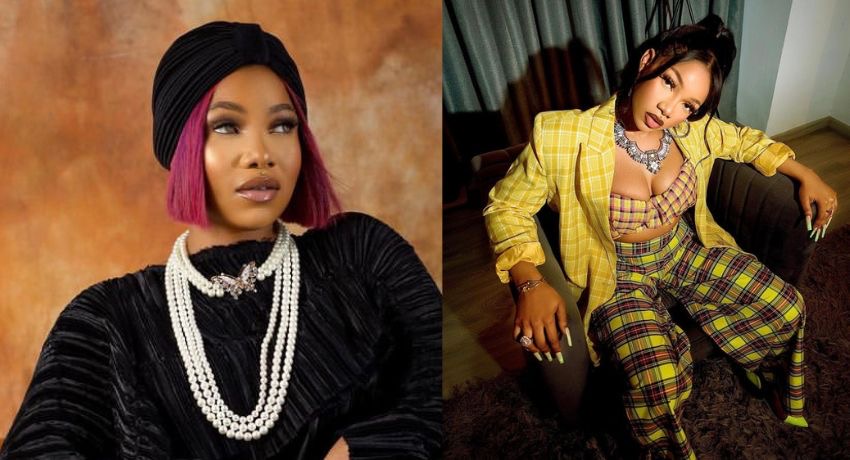 Reality TV star, Tacha Akide, popularly called Tacha for short, has revealed how being a celebrity is high maintenance and that people need to clap for those doing it well.

Tacha cried out in a recent post on her Instagram story, while sharing her experience at the Detroit airport where she told the immigration officer she had spent over a month and some days in Dubai and was headed to another country.

The reality TV star claimed the officer asked what she did for a living and looked shocked when she revealed she is an influencer. See video below:

In other news, a look-alike of the famous Afrobeat singer, Asake also known as Mr Money, has lamented how he was cornered by fans of the singer who restricted his movement for not giving them money.

A video making rounds on the internet space captured the moment an individual who had an uncanny resemblance with Asake was mistaken as the real thing.

While being cornered by fans, the individual who was seated in a car, surrounded by the singer’s fans lamented that he had spent more on his trip than usual due to tipping the singer’s fans.

READ ALSO  Drama as Cameroonian artist calls out Portable over intellectual property theft, vows to deal with him

He further pleaded with the driver to maneuver his way to safety away from the fans.

The video has however gone viral, with many confirming the guy really looks like Asake, but a low budget one. See video here