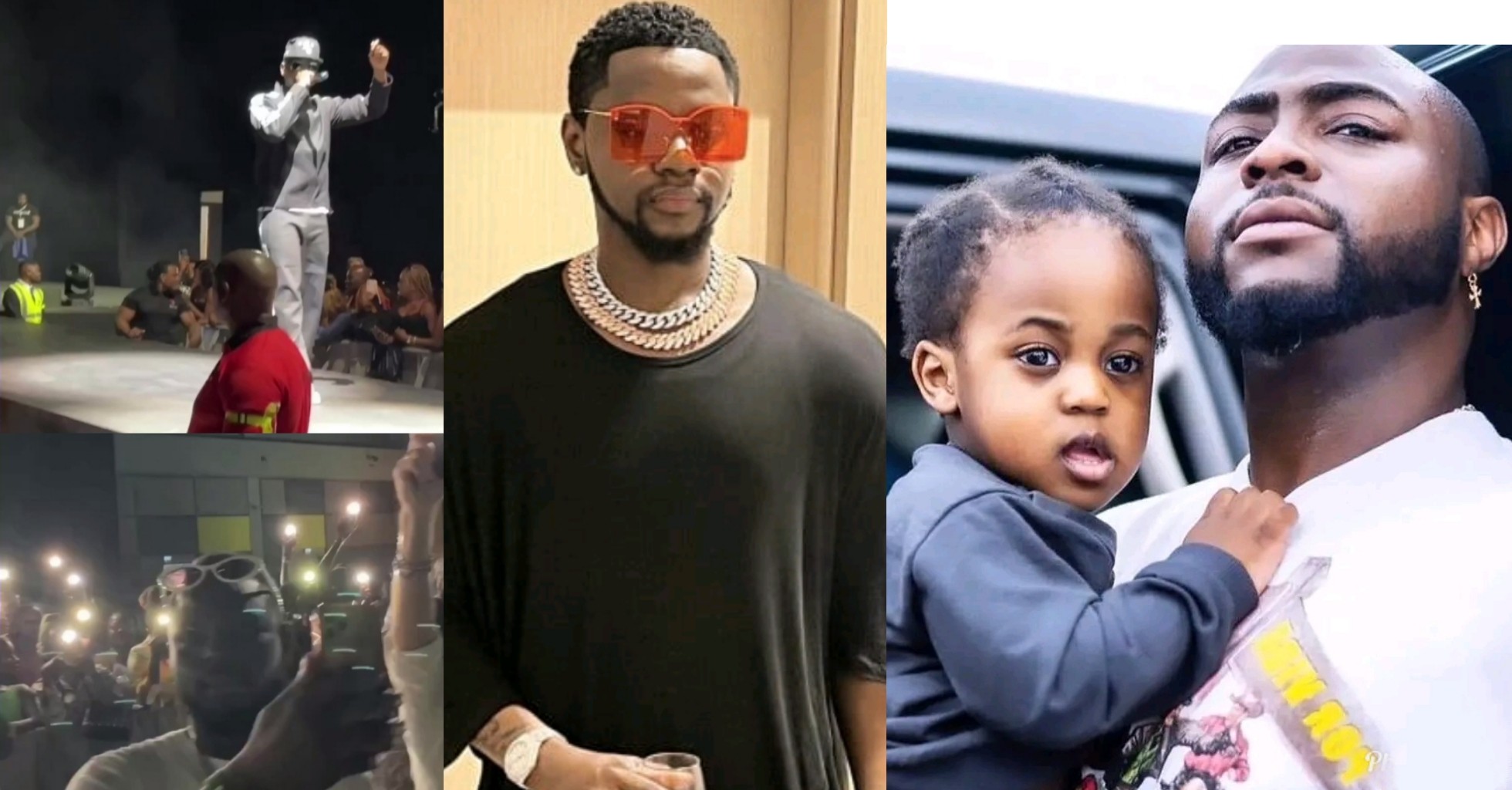 Internationally renowned Afrobeat singer Kizz Daniel joined many within the Nigerian entertainment industry to mourn the passing of Ifeanyi Adeleke, the first son of his colleague, Davido.

The Buga crooner opened his concert in Dubai on Friday night, November 4, with a minute of silence for Late Ifeanyi.

In a video making the rounds online, the singer and fans were seen pausing their activities to mourn Ifeanyi’s death.

However, others at the concert were heard shouting during the minute’s silence.

READ ALSO  These 10 Foods Will Work Wonders For Your Skin

On the night of October 31, 2022, social media was overrun with news of Ifeanyi’s death just a few days after his third birthday party.

According to reports, the little boy had drowned in the pool in his father’s Banana Island mansion.

Bobrisky loses cool, blasts comedian, Sir One On One after he indicated interest in marrying him