Controversial crossdresser, Okuneye Idris Olanrewaju, alias Bobrisky gets subjected to mockery due to a photo he recently shared on social media.

The male barbie took to his Facebook page a couple of hours ago where he uploaded a photo of himself which sparked numerous reactions from cybernauts.

Bobrisky who is light-skinned got people talking after a black blemish was spotted on his stomach as he struck the pose.

Captioning the post, the crossdresser described himself as a ‘Fine girl’. 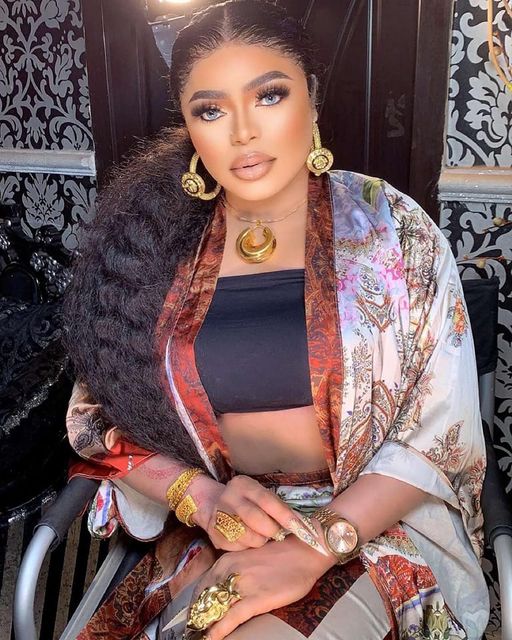 Mockeries consequently trailed the above picture.

Refer to some comments below: 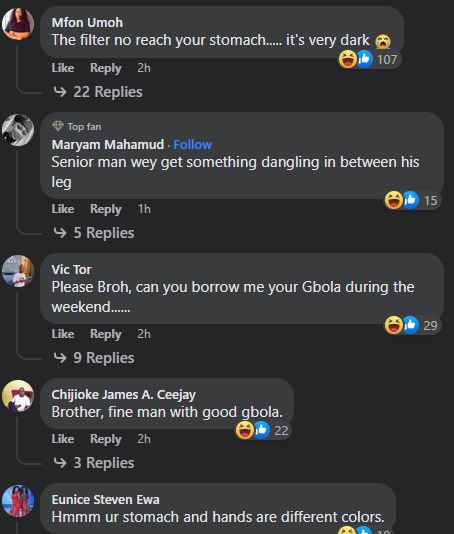 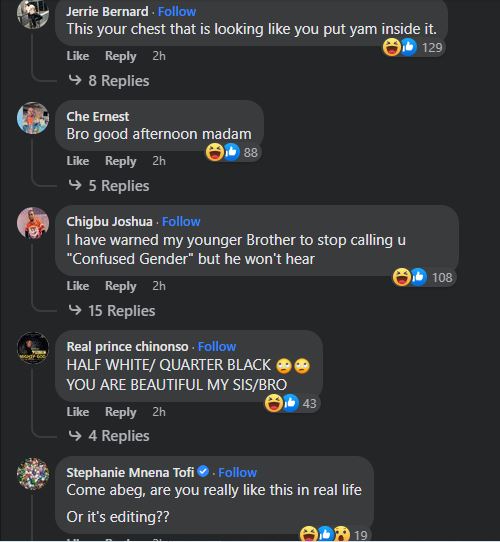 WITHIN NIGERIA recalls that Bobrisky who is known for his weird stunt shared a video of himself twerking unclothed online a few days ago which triggered backlashes from netizens.

There’s no doubt that the self-acclaimed ‘richest girl in Nigeria’ who doesn’t fail to brag about his acquired butt obviously wanted to flaunt it online for the public to see.