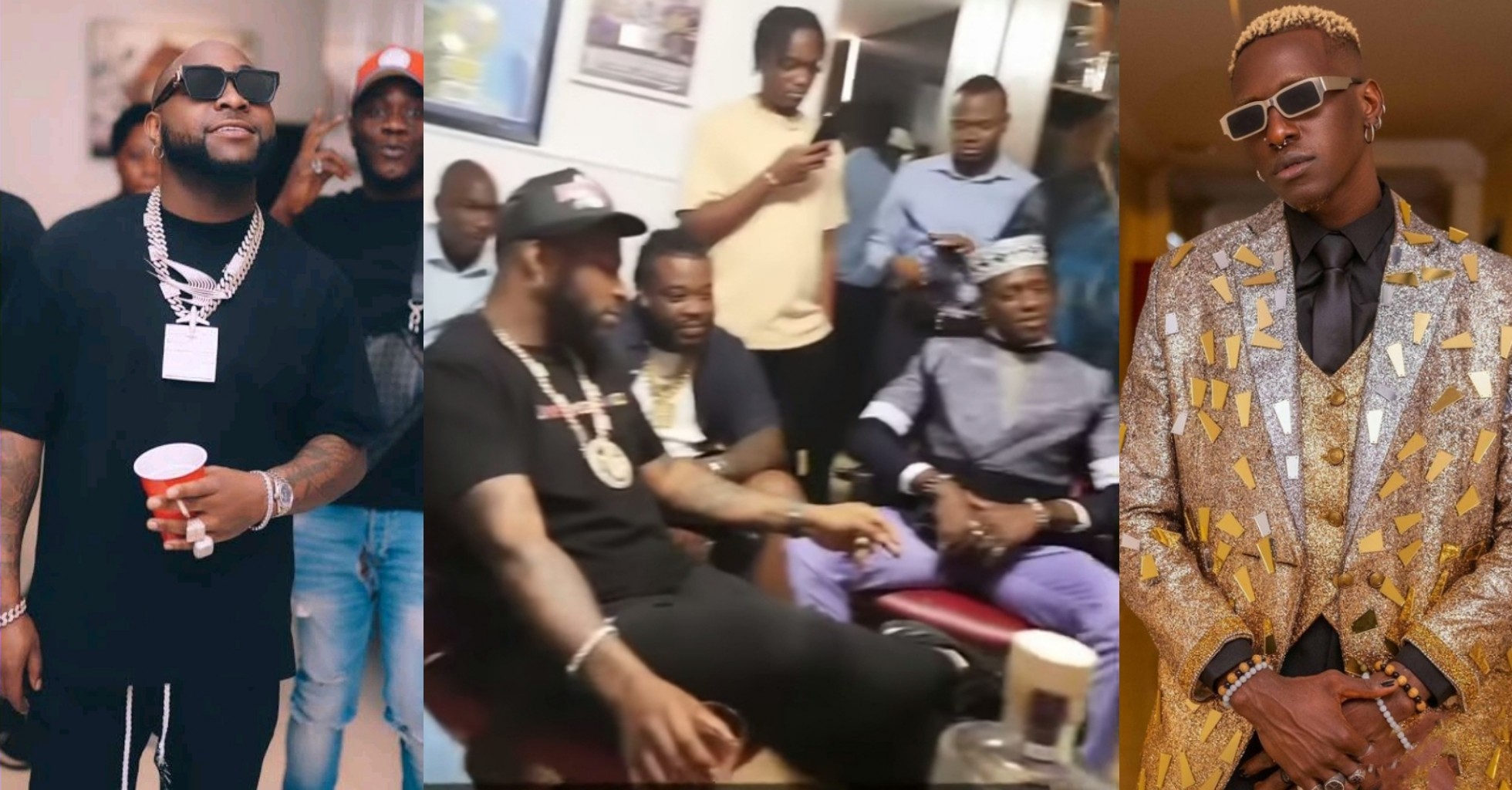 Afrobeats Superstar, Davido,recently got BBNaija fans talking after he reunited with Level Up housemate, Hermes.

Months before Hermes went on the reality show, he had been a professional dancer and also danced in Focalistic and Davido’s music video for the song, Ke Star.

A couple of hours ago, Davido’s lawyer, Bobo Ajudua, took to his social media page and shared a video of the lovely meeting between the music star and the ex-BBNaija housemate.

In the clip, Davido and Hermes were spotted sitting almost side by side as Bobo noted in his caption that the singer reunited with his Ke Star dancer.

In 2021, After dropping an album, and the single, Focalistic releases the visuals for the remix of “Ke Star“, featuring Davido, Vigro Deep, Hermes, others.

The video was shot in Lagos, Nigeria by renowned video director, Dammy Twitch.