Chioma Avril Rowland, the third baby mama of singer, Davido, has stirred reactions from social media users after she shared some eye-catching pictures of herself on the photo-sharing app, Instagram.

The mother of one a few hours ago decided to bless the gram a bit and this sparked massive reactions from both celebrities and followers who couldn’t help but drool over her photos.

The likes of Davido, Mercy Eke and so on all left comments on Mama Ifeanyi’s post.

See the photos and a video she shared in her last slide below: 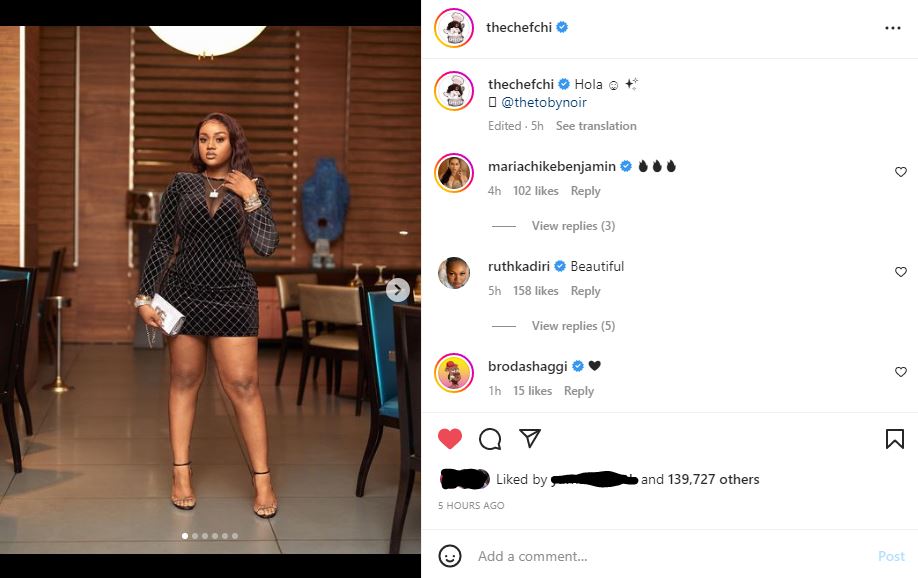 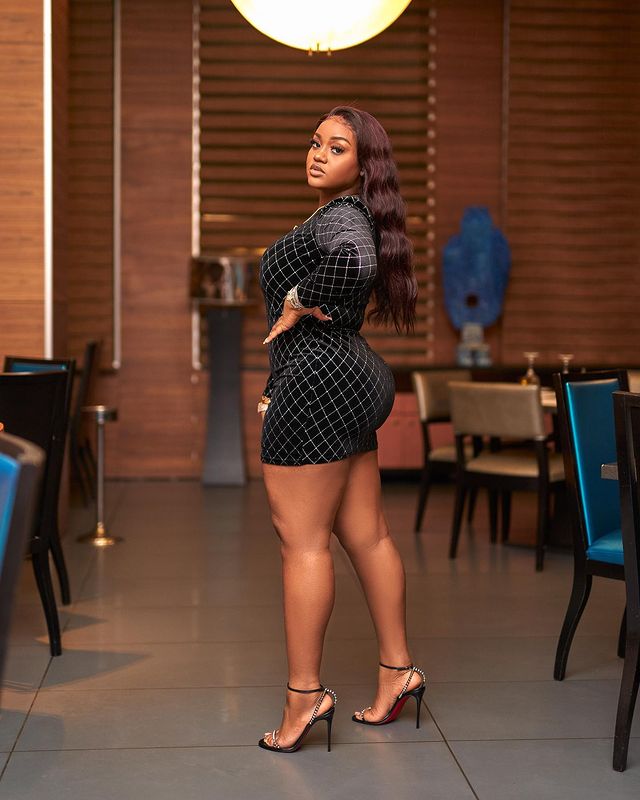 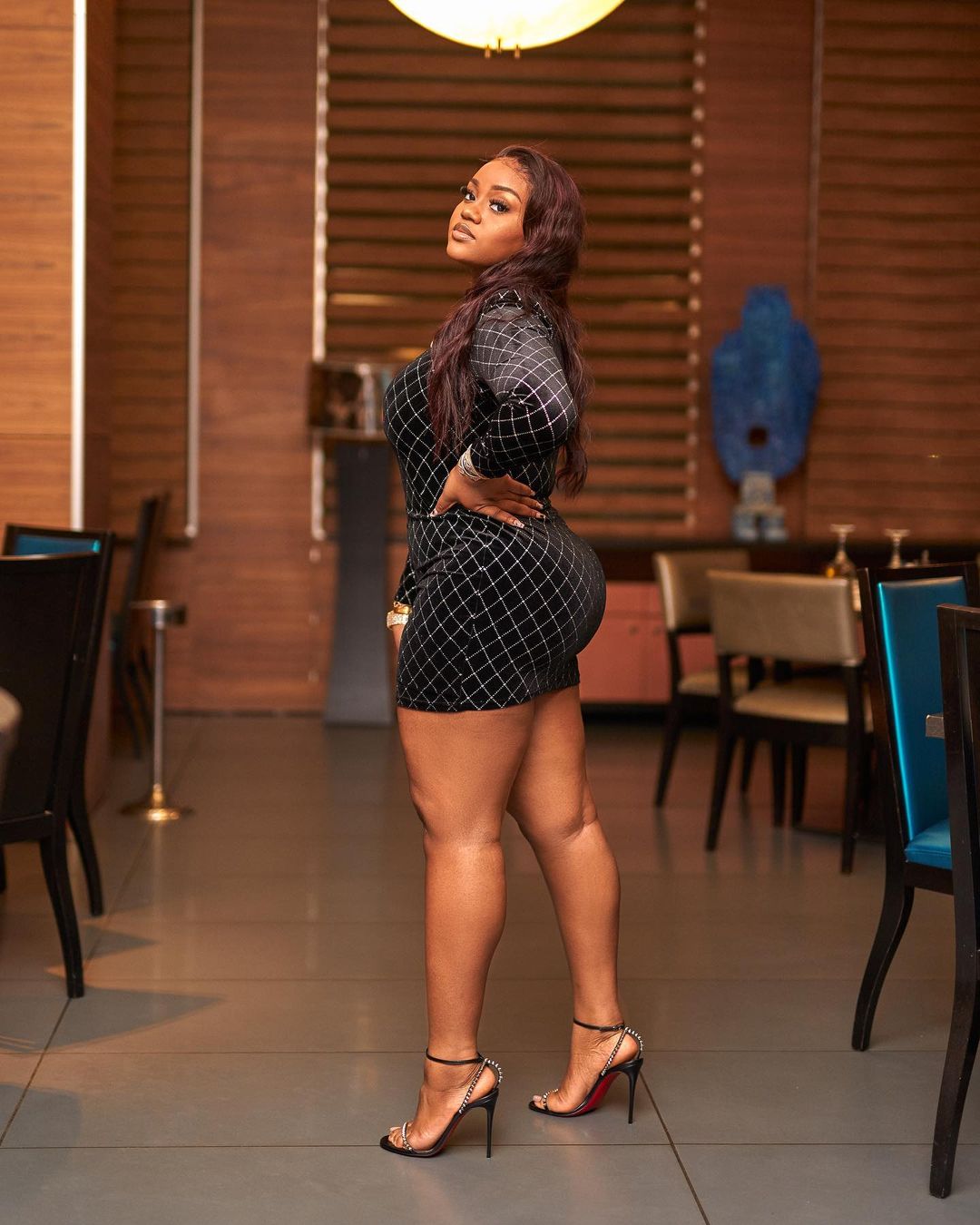 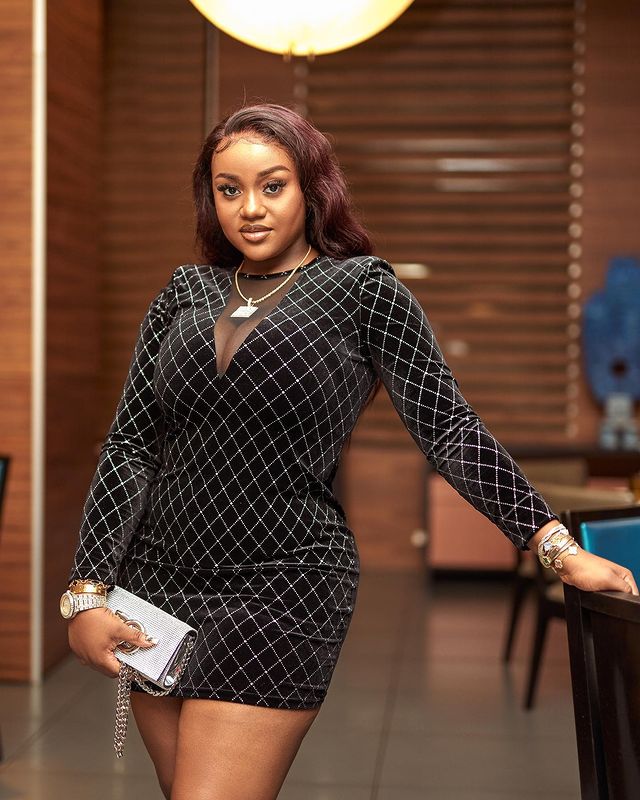 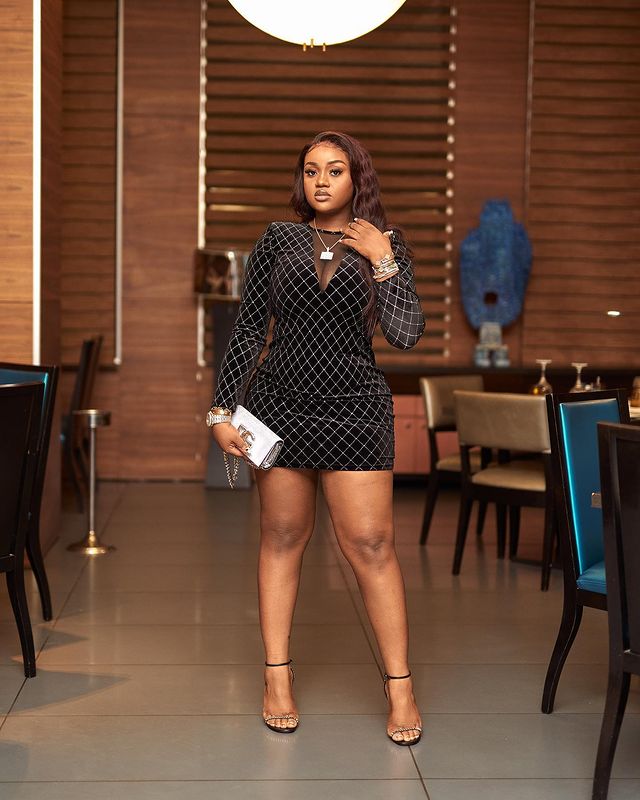 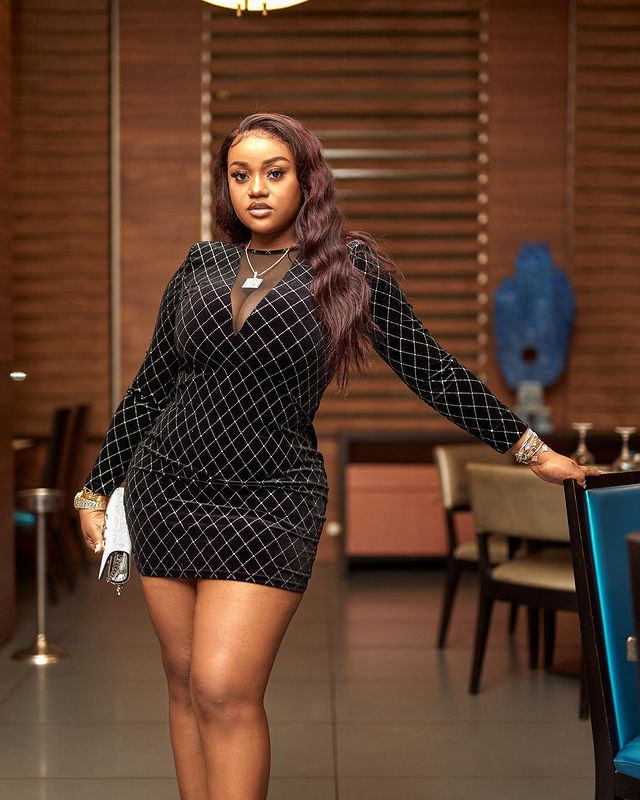 In reaction, Davido left a love emoji and Chioma replied with similar emojis.

Check out some reactions below: 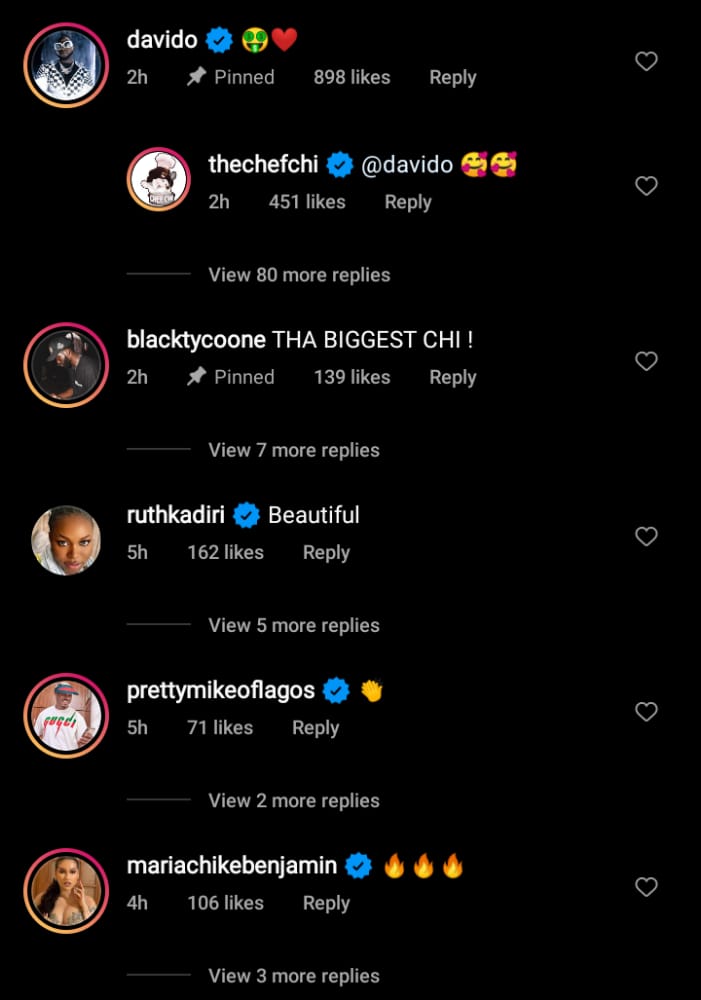 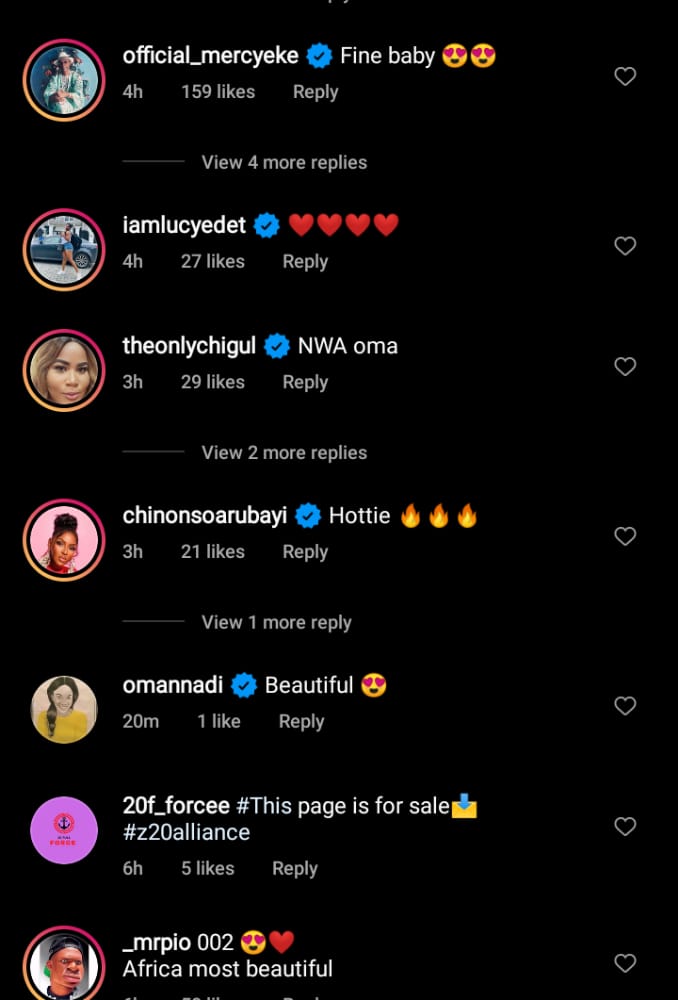 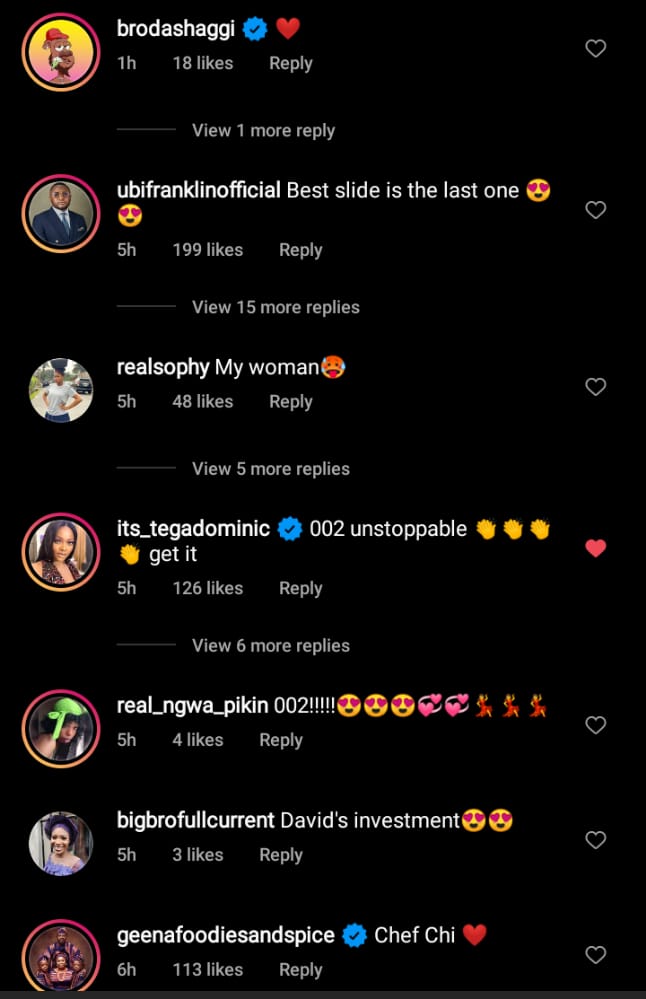 This comes days after a video of Chioma Avril Rowland rocking her 30BG diamond at Davido’s concert caused a stir online.

In the clip, Chef Chi put up a shy look after she noticed the camera.

Notwithstanding, a new photo of Davido and Chioma walking together while holding hands strengthened speculations about their reunion.

VIDEO: “This is Sabinus” – Naija Dad spots comedian from window in London, calls his family to greet him