The sister of the Nollywood star, Halima Abubakar has shared a disturbing video that shows the actress in a pitiable condition while issuing a stern warning to Apostle Johnson Suleman.

Recall that the actress had initially revealed that she began battling a strange and acute ailment following her amorous affair with the Omega Fire Ministries General Overseer.

The thespian in a series of rants on her Instagram page dragged Apostle Suleman and Shan George over her condition.

In a recent development, Halima Abubakar’s sister (via the actress’s Instagram page) shared a video of the actress in her deteriorated state of health.

READ ALSO  Headies 2022: How US event frustrated artistes, others

Captioning the video, she wrote:

“Johnson Suleman imodu. If anything happens to our sister, you going down”

Some chats were also shared.

READ ALSO  Phyna unfollows colleague, Chichi and others on Instagram, she reacts 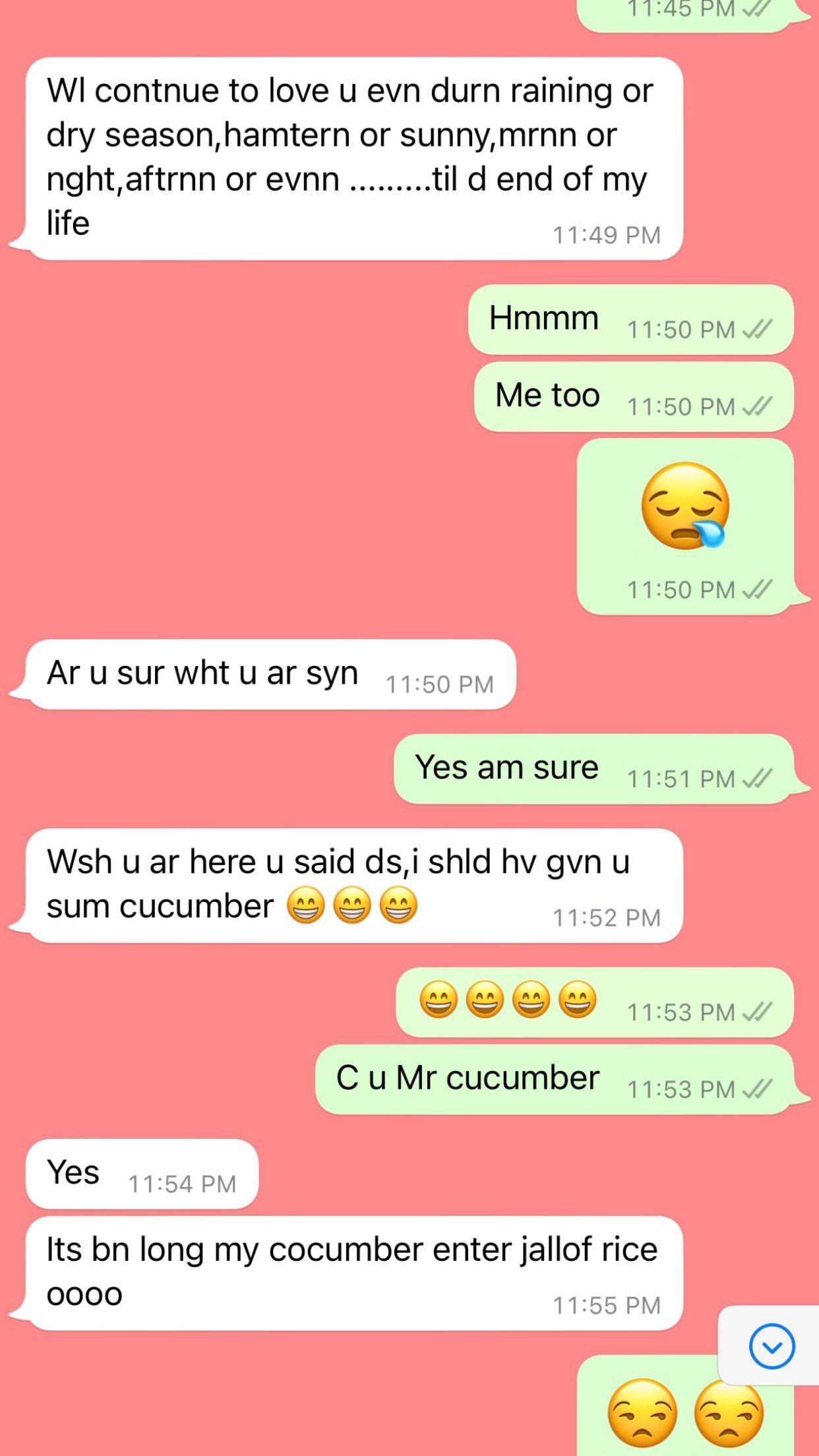 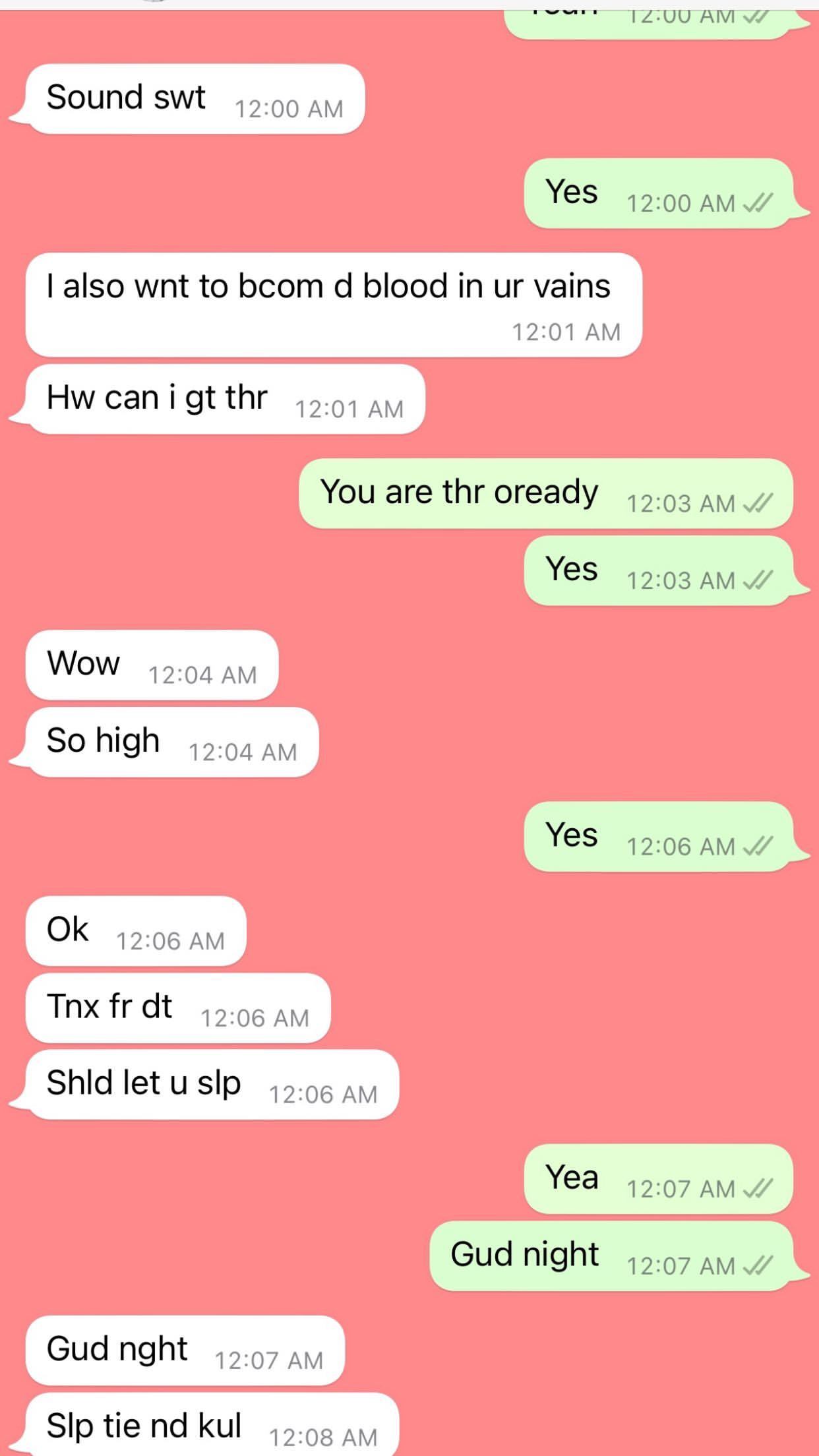 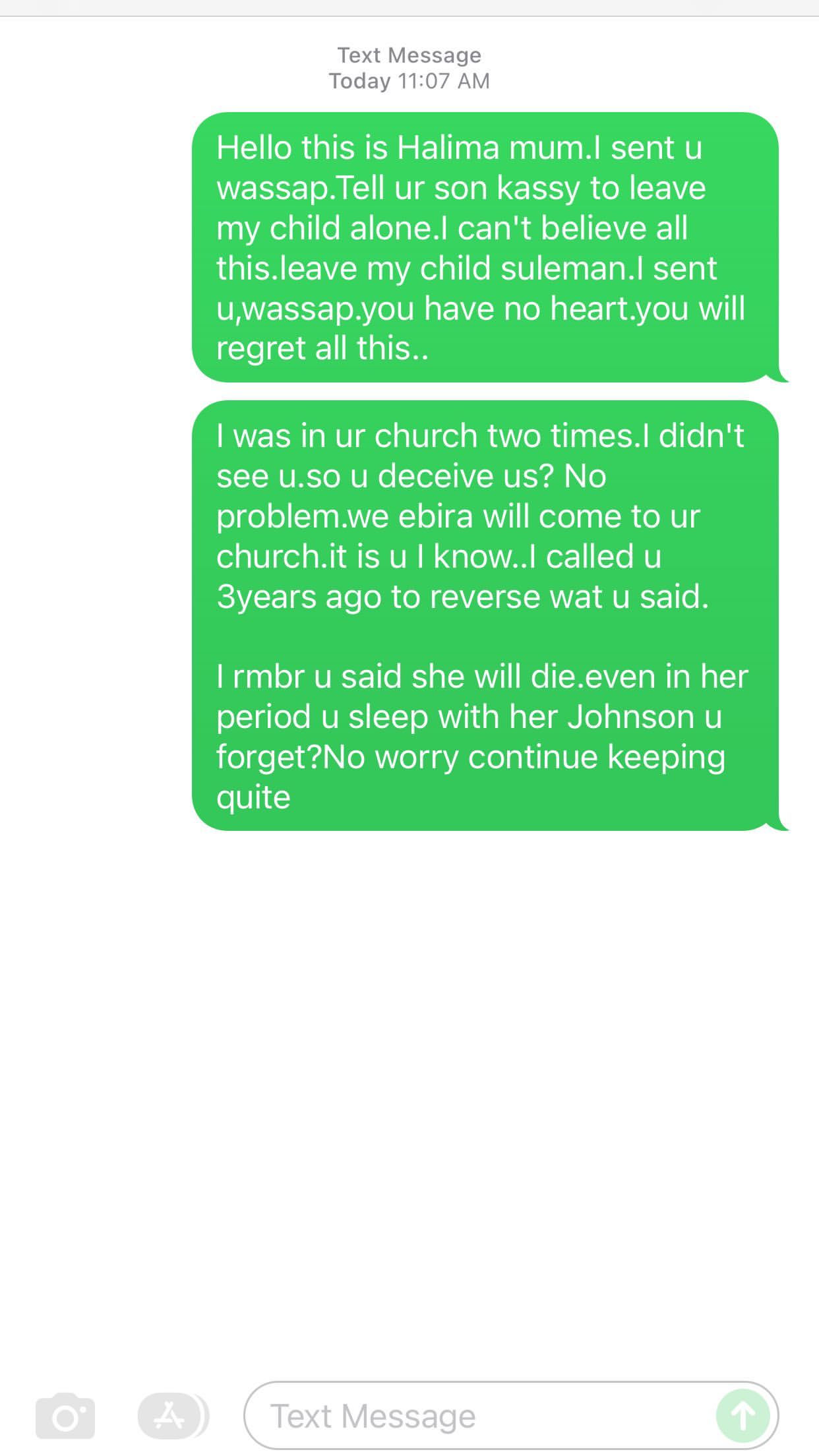 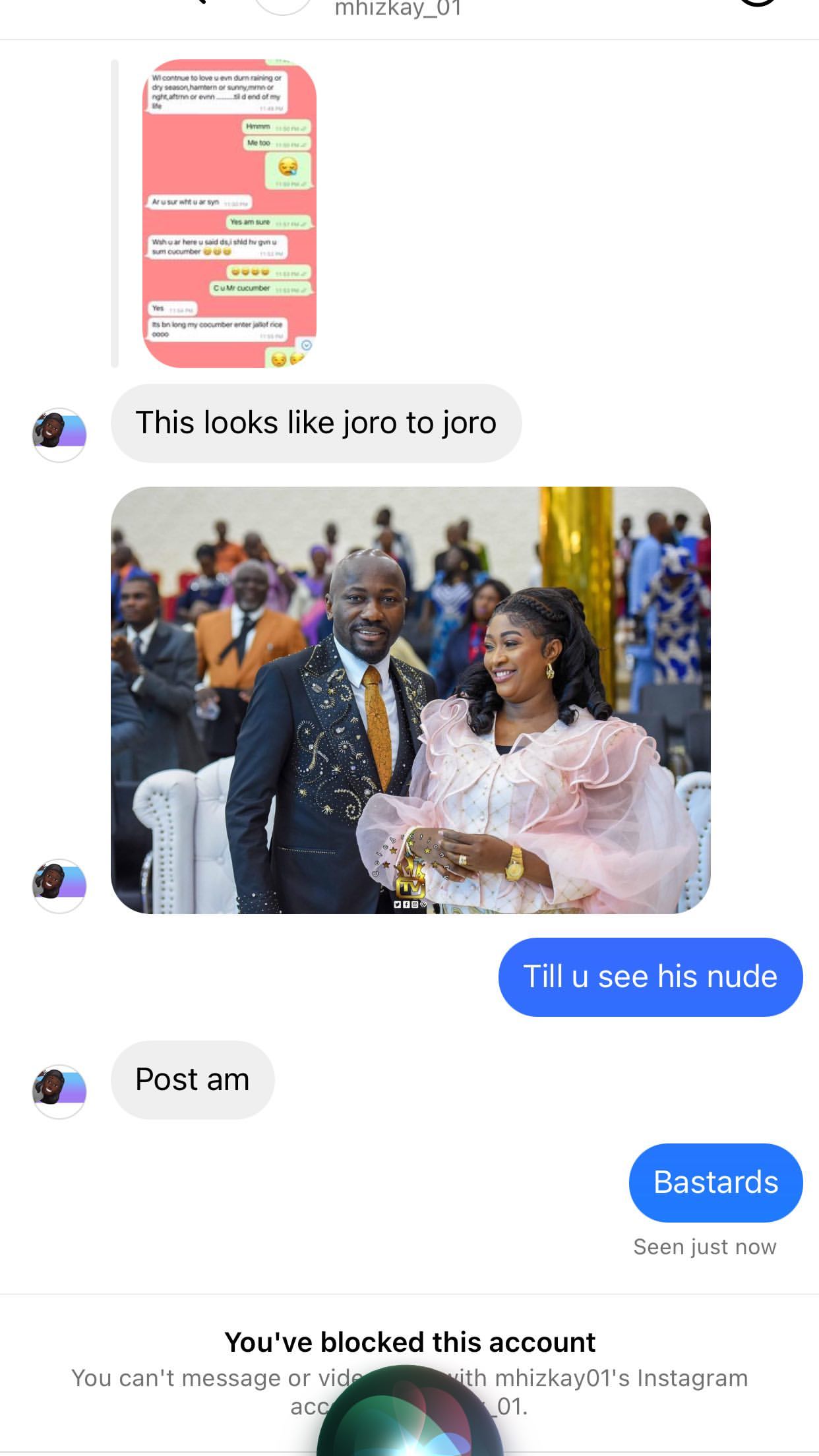