Controversial Nigerian Crossdresser, Bobrisky, has taken to social media to announce his intention to be a father as he sources for a surrogate mother.

In his post, Bobrisky called on any beautiful girl in the US or UK interested in becoming a surrogate mother because he needs a child badly.

The Crossdresser also listed some of the properties he owned and declared that age is no longer on his side.

Bobrisky also declared that he will give his surrogate mother a lot of money:

“I have many properties I need a child to leave everything for. Nobody know when death is coming. If I can get a girl child, omg I’m never leaving her sight for a sec I’m 31 years time is going.”

“Since last year I have been worried about having kids my first child should come as a girl omg.

I will spoil her with my life. I will call my lawyer and write my will the day she will be born. I love girls.”

The Socialite added that he wanted a girl child so much because he wouldn’t have cause to explain a lot of things to her but a boy child will ask plenty of questions. 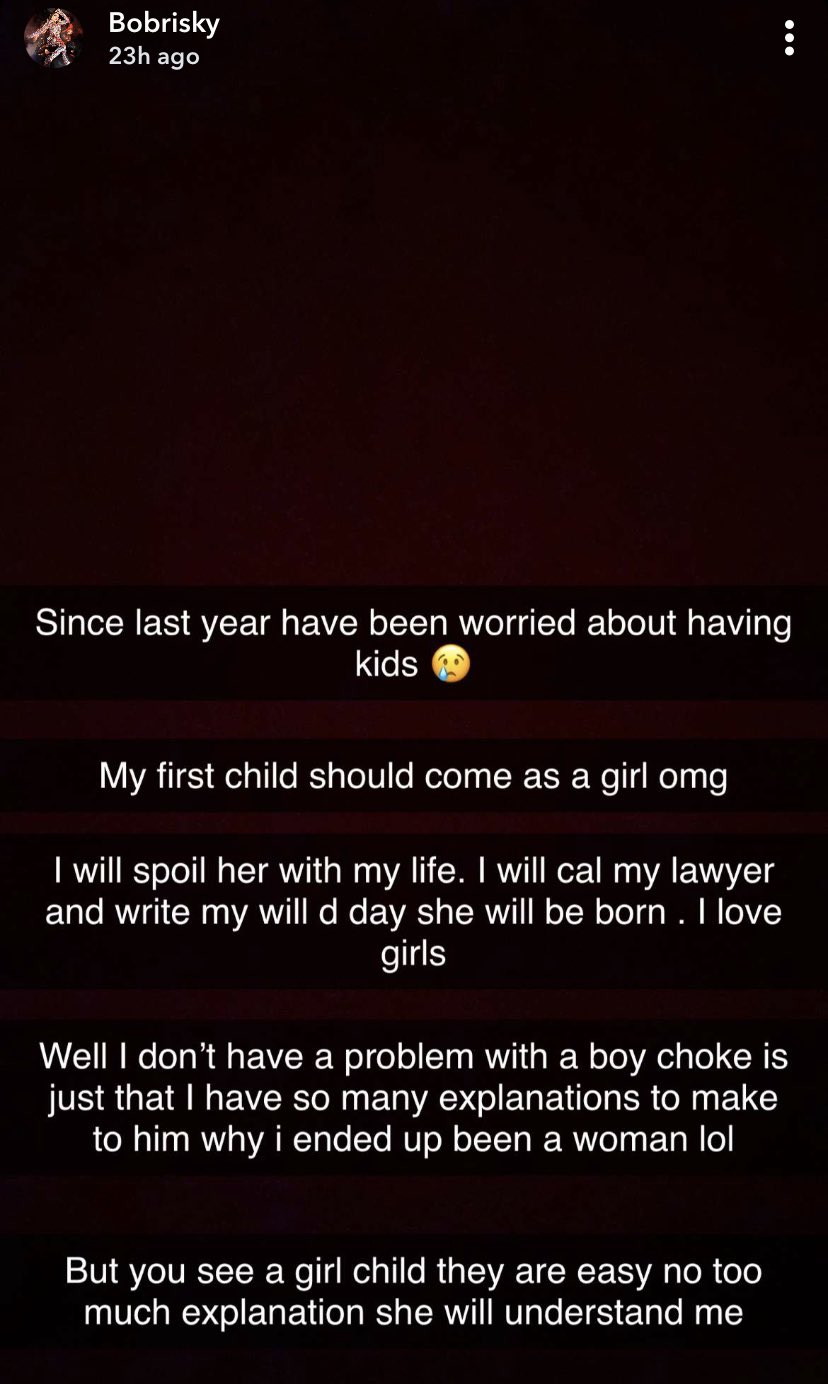 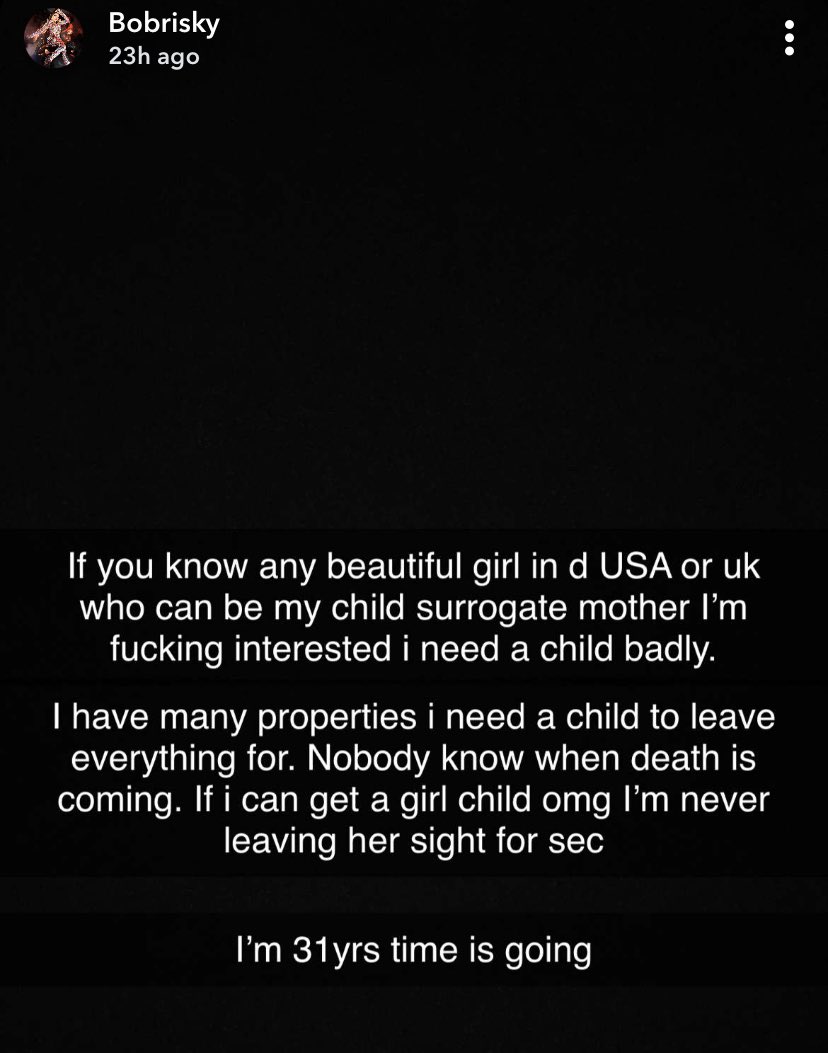 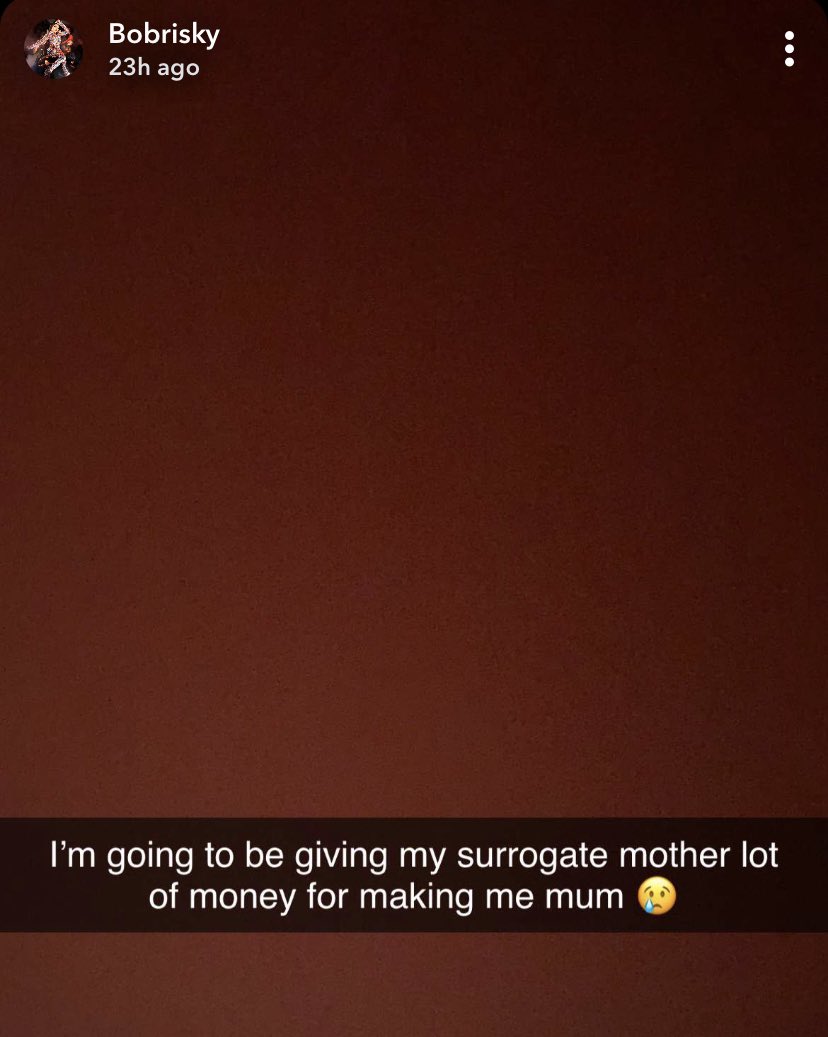 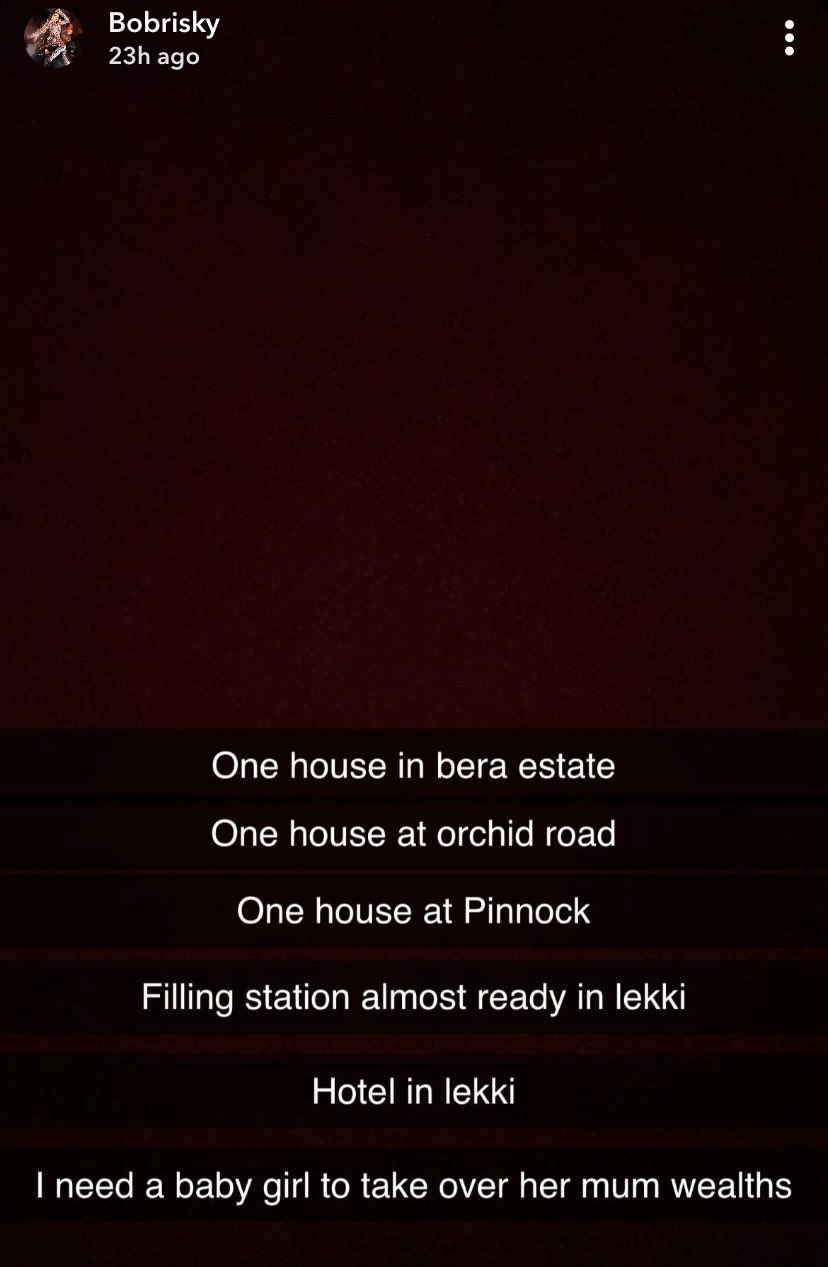