Nollywood actor, Deyemi Okanlawon has reacted to the news of former minister of justice, Fu Zhenghua being sentenced to death for corruption involving $16 million, with a two-year reprieve, by a court in China.

The actor stated that this is the kind of judgment that is needed in Nigeria for corrupt leaders, to which many agreed to.

According to AAnews, 67-year-old Fu was found guilty by the Intermediate People’s Court of Changchun in northeast China’s Jilin province. The death sentence can be commuted after two years in prison, the court ruling stated.

Fu who served as justice minister between March 2018 and April 2020 was accused of “taking advantage” of his position between 2005 and 2021, including accepting bribes totalling more than 117 million yuan (about $16.76 million) and “bending the law for personal gains.”

According to the report, the court stripped Fu of his political rights for life and confiscated all of his personal property.

Reacting to this, Deyemi Okanlawon wrote:

“This is what we need in Nigeria.”

See some other reactions below: 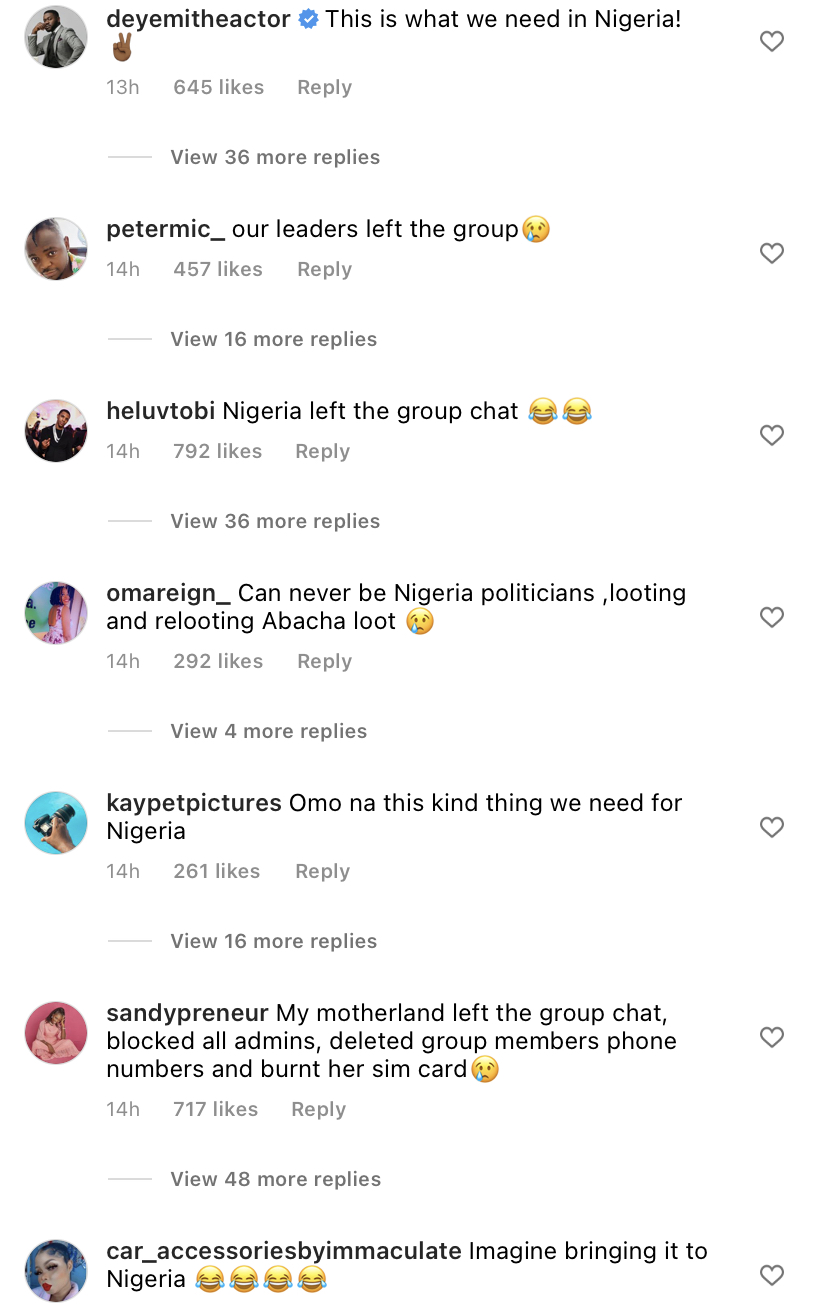 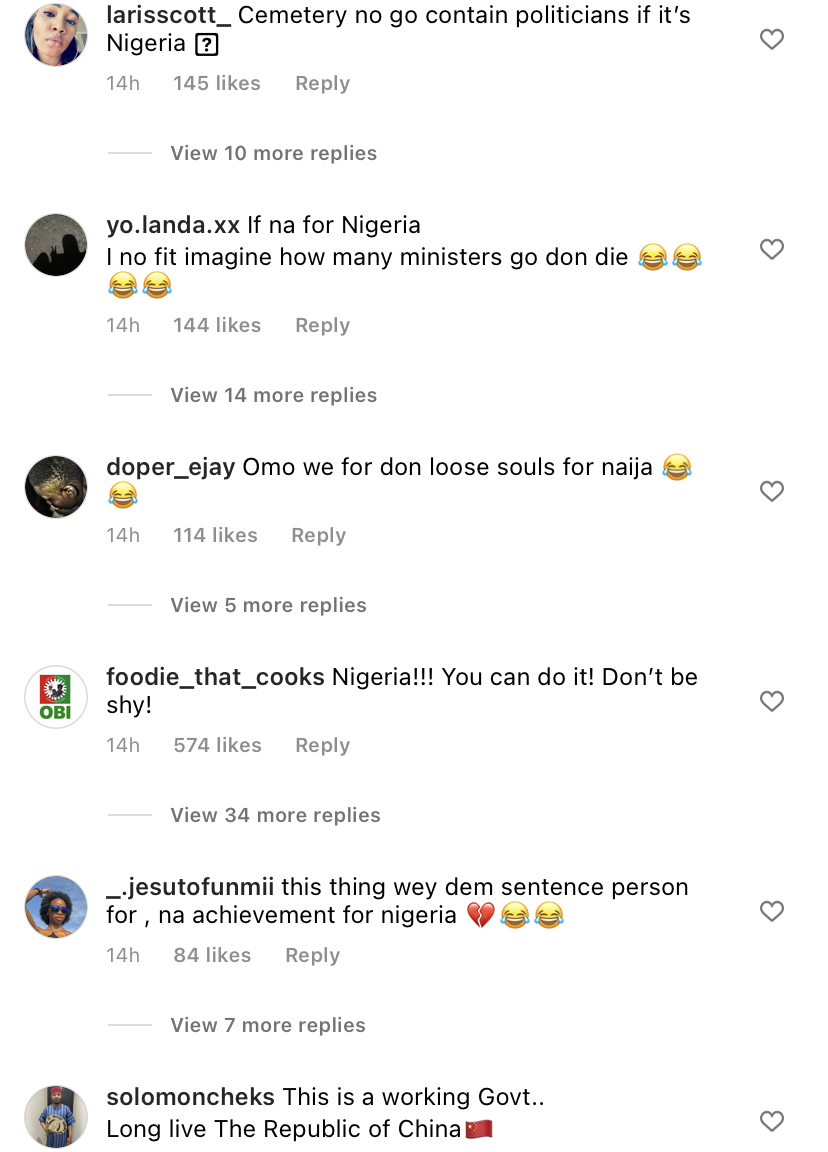 “In Nigeria, I look up to just Wizkid” – Asake’s statement in a video sparks reactions