Fans have gushed over the visible presence of wealth and affluence in the home of the popular Nollywood actress, Mercy Johnson Okojie as they all jet off to the United States.

Recall that the mother of four had taken to her Instagram page to jokingly call out her children over their lazy attitude as they were about to embark on the journey.  The movie star averred that her kids began complaining after they were asked to carry their bags.

However, in a recent development, the thespian shared a video of herself and her family having their best time in a luxurious travel class.

I have added like 20 pounds on this trip🤣🤣🤣 food sha…[email protected] theokojiekids got nothing on me. Every man was oyo till after disney waka…

The video subsequently stirred several reactions from cybercitizens who marveled and wondered how much a first-class flight ticket will cost at this moment. 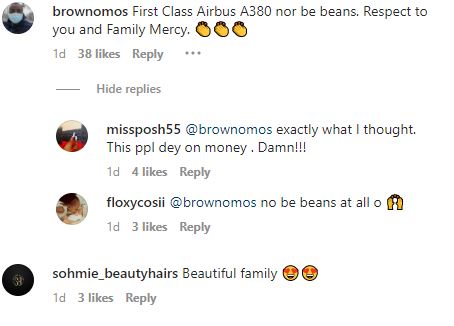 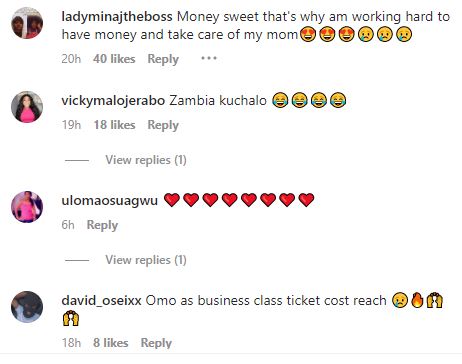 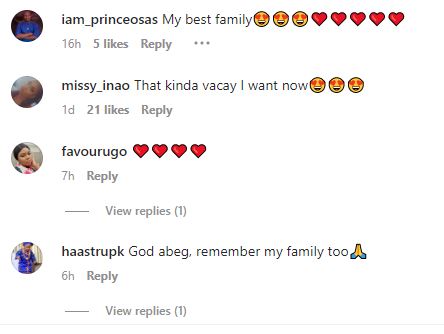 I Lost My Virginity At 12, I’ve Slept With At Least 2,000 People Ever Since —Female Rapper Diamond (Video)