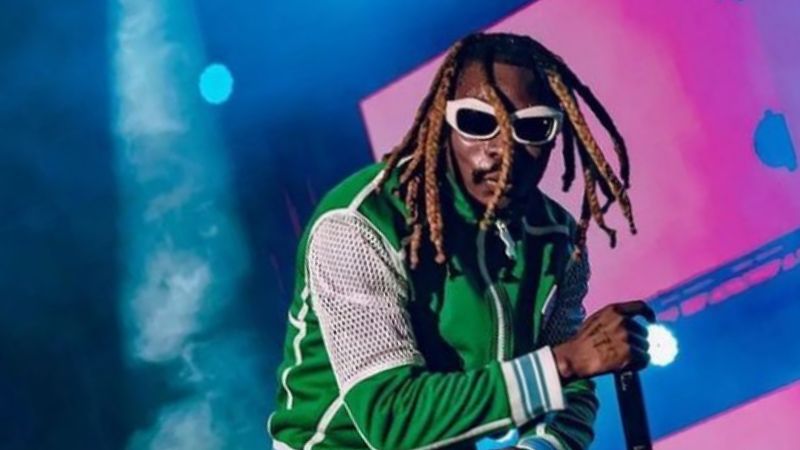 The acclaimed album peaked at number eight on the ‘Top Albums Debut Global’ chart of Spotify. The chart unveiled on Monday night, September 12, ranked the top 10 global albums with exceptional performance on the streaming platform.

The ‘Mr Money With The Vibe’ album by Asake has been earning massive streams since it premiered in the early hours of Thursday, September 8, 2022.

Asake teamed up with Grammy winner Burna Boy and American rapper Russ as guest artistes on the album produced by MagicSticks.