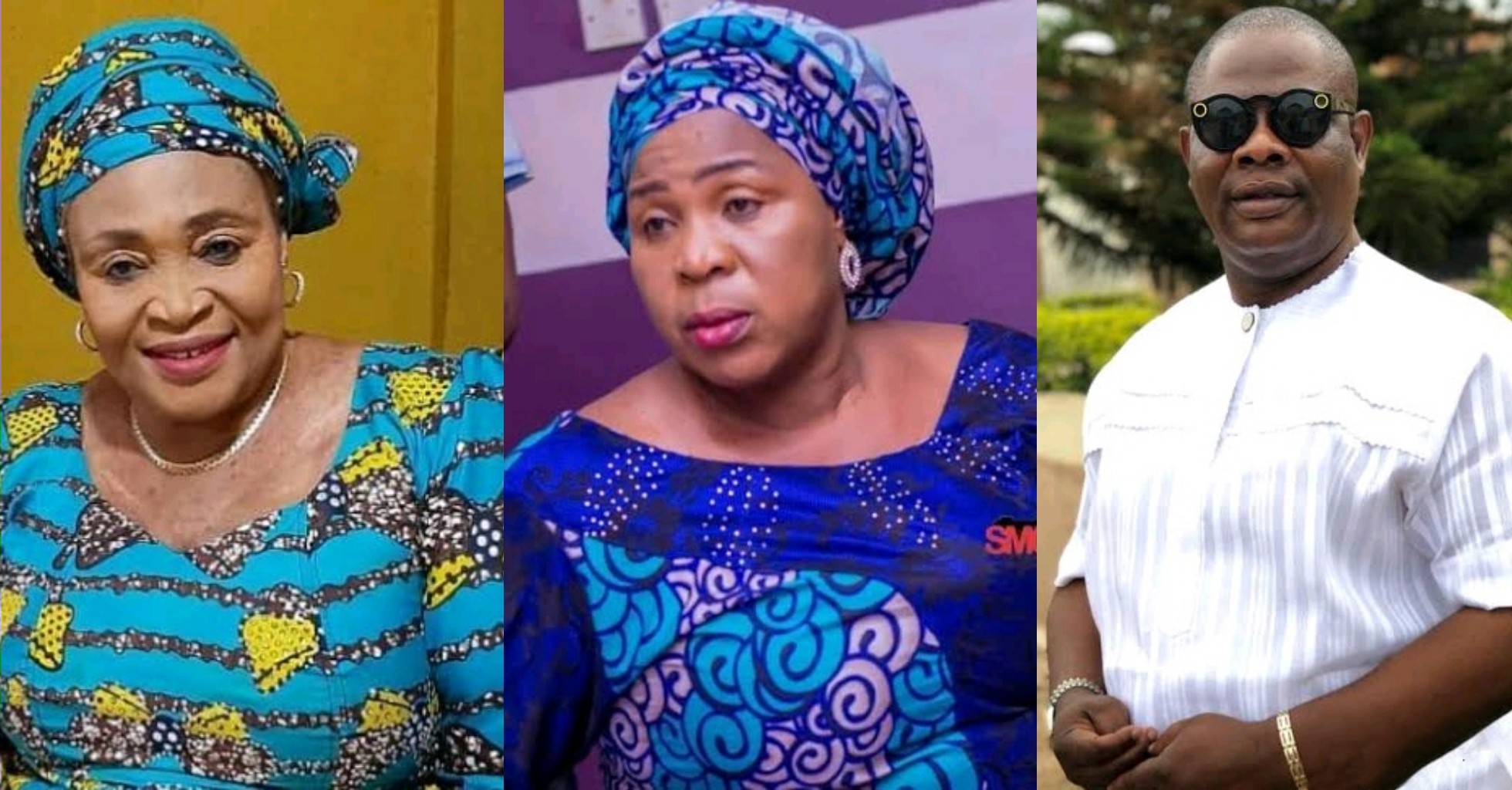 In a new clip making the rounds, Fausat could be seen throwing shades at the actress after Modupe reacted to her birthday speech.

The brouhaha started when Madam Saje gave a short speech about the celebrant Yinka. In her remark, the actress claimed she has been in the movie industry with Yinka for over 50 years.

This didn’t sit well with Fali Werepe, as she interrupted her speech with an exclamation, “ahhh.”

Displeased over her colleague’s reaction, Madam Saje called out Fali, saying that she has been in the industry long before Fali joined.

“Fali, I am not your mate in the industry, let’s say it in public, I don’t talk too much, I am your oga,” Fausat said in Yoruba.

Fali Werepe, who claimed she doesn’t hold any grudge against the actress, said she only called attention to her exaggeration.

“When she said she has been with Yinka for over 50 years, I shouted ahhhhh and I am not the only one who shouted ahhhh. People know when we started filming but we haven’t been in the industry for 50years.

Me and Abeni are friends and we can’t fight but we haven’t been in the industry for 50years”.