Actress Iyabo Ojo left many celebrities and fans bedazzled, with her grand entrance to the premiere one of the most anticipated Hollywood movies The Woman King.

The stylish Yoruba actress pulled her ace fashion and dramatic game as styled by fashion stylist Toyin Lawani, riding on a horse to the premiere held on Sunday at the Film House Cinema in Lagos.

In the video she posted on Instagram on Sunday the actress could be seen riding on a decorated horse, accompanied my some men dressed as her bodyguards.

Dressed as a warrior princess, the 44-year-old pulled off an artistic and culturally inspired fashion and beauty moment stealing the spotlight at the event.

“A woman King is a warrior who has fought many wars both spiritually and emotionally. Stay blessed women kings.”

Toyin Lawani who also attended the movie premiere stormed the event in a warrior princess look with her outfit partly made with chicken bones. 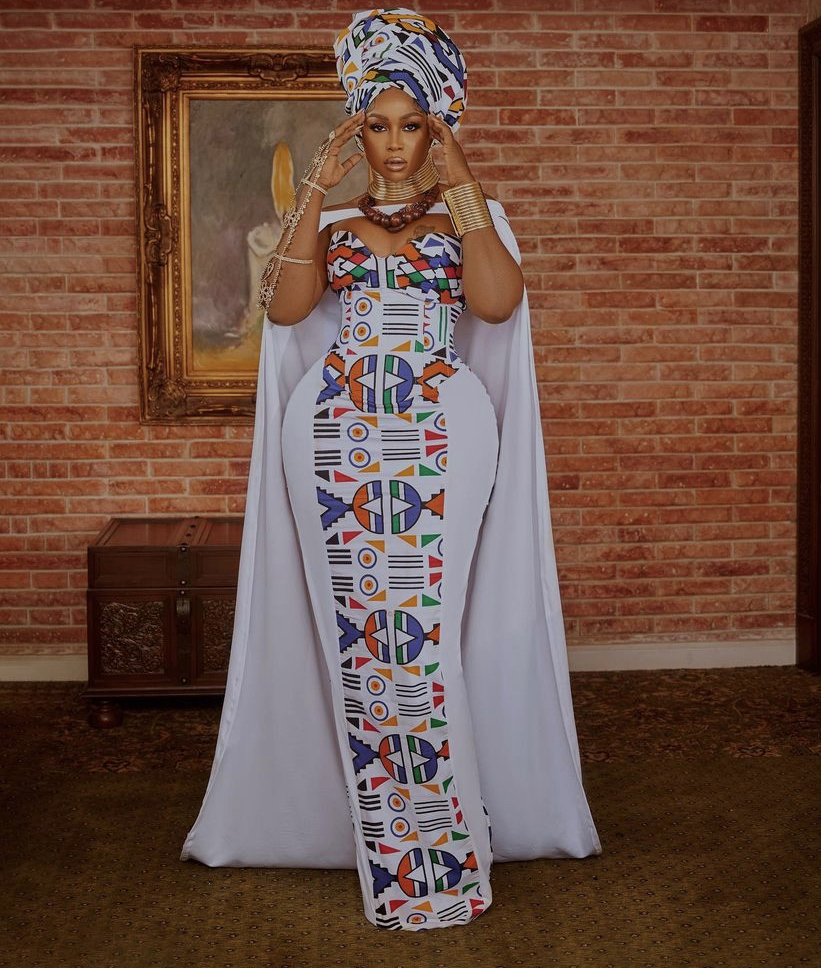 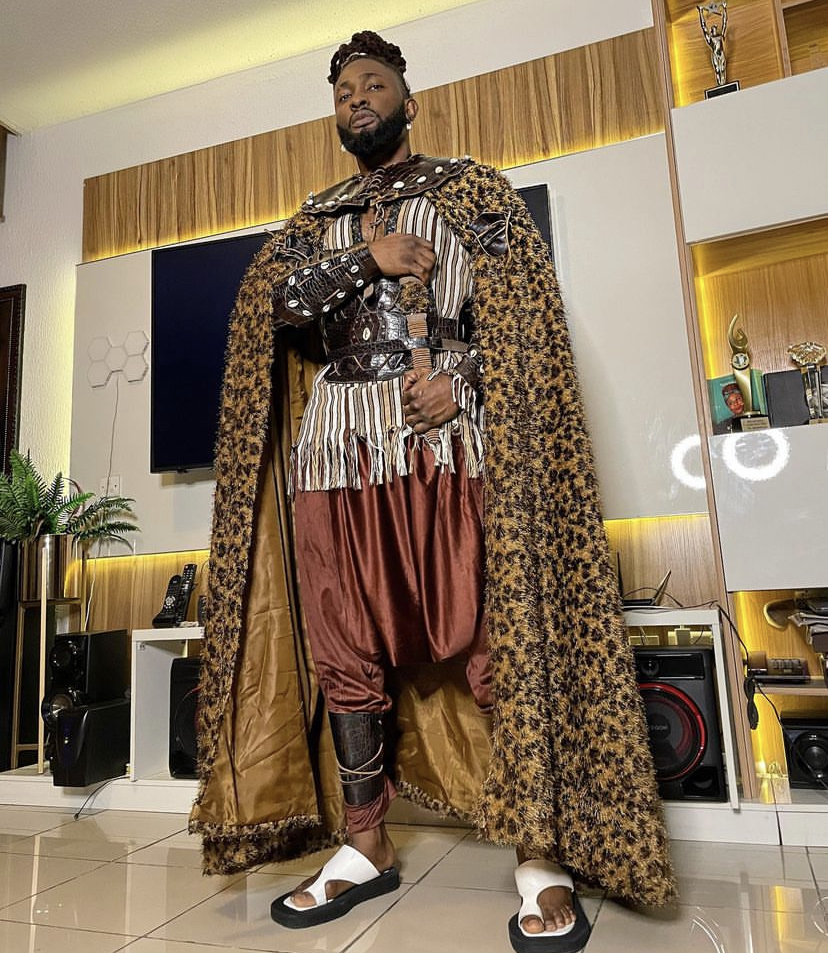 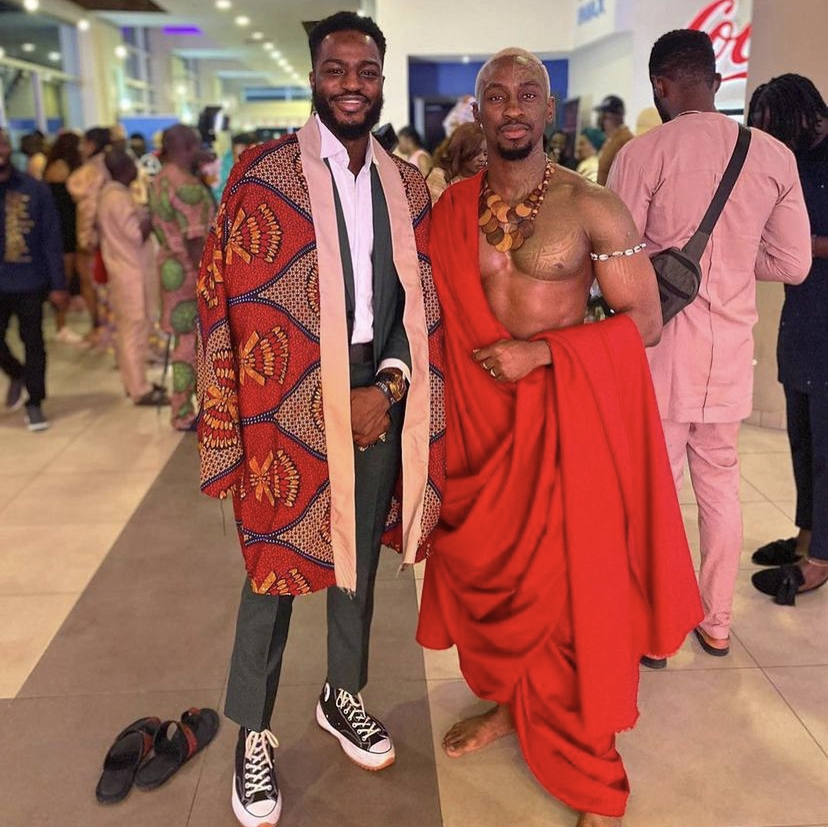 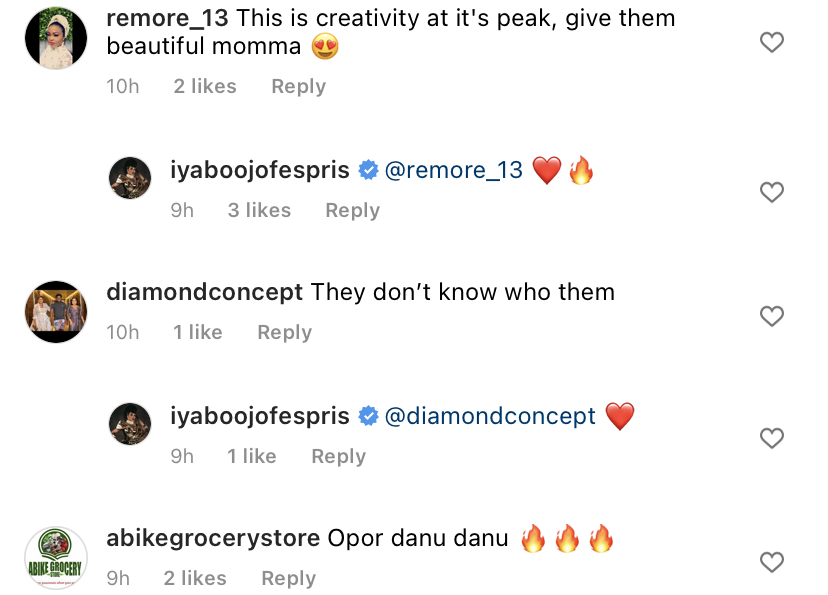 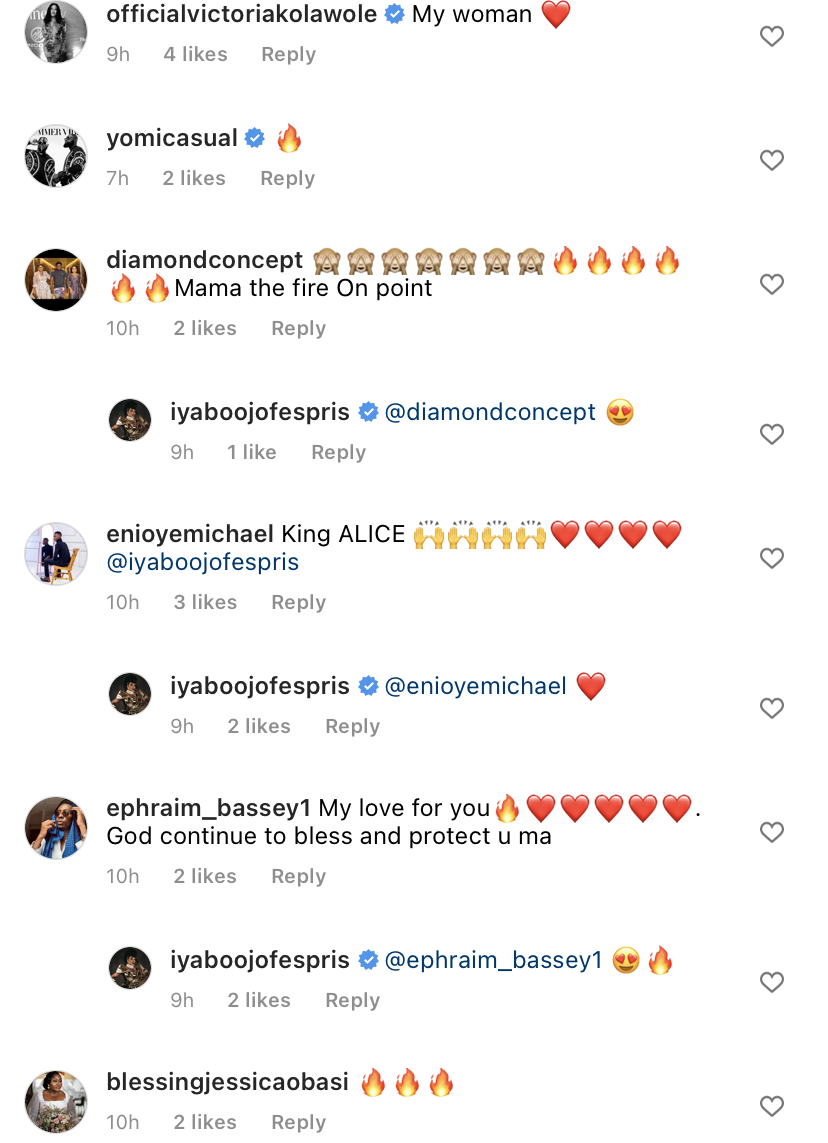 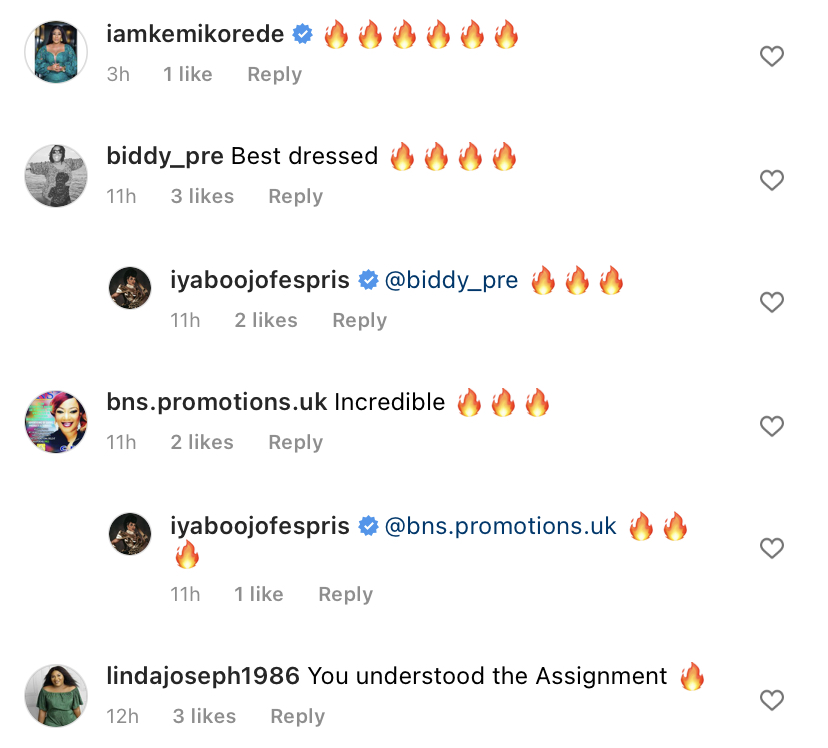 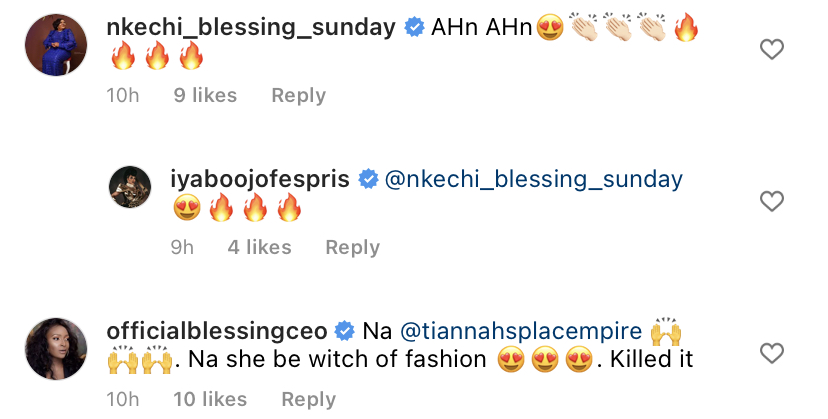 Written by Dana Steven and directed by Gina Prince, The Woman King follows the story of the historical Agojie (also known as Amazons), a real-life army of women warriors who defended the powerful West African kingdom of Dahomey in present-day Benin Republic during the 17th, 18th, and 19th centuries.

VIDEO: How to make it difficult for your ‘bobo’ to cheat on you — VJ Adams to ladies