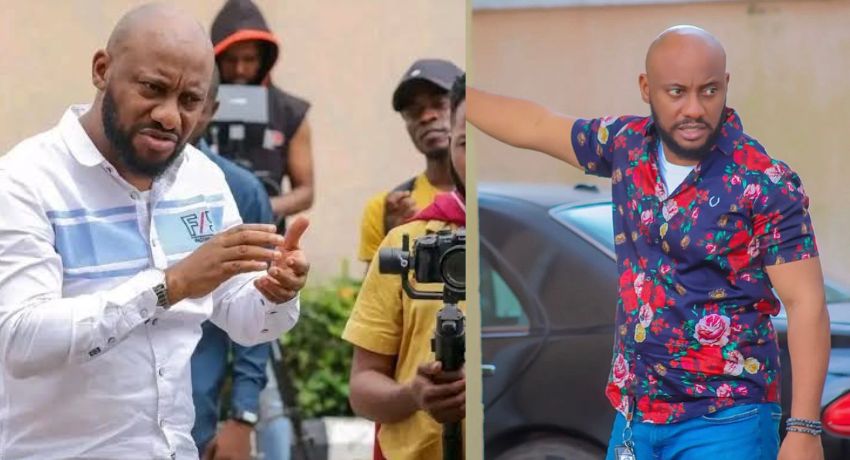 The husband-of-two and father-of-five, took to his Instagram page to complain about the Nigerian movie industry being reduced to a ‘dumping site for blockheads’.

Expressing his angst, Yul Edochie noted that recently everyone wants to be an actor, even folks who can’t speak proper English unlike before.

He added that there’s no longer respect for the profession and it has been overtaken by folks who know nothing about the craft. He wrote:

In other news, Yul Edochie, has revealed the ‘disease’ hindering many from progressing daily.

The son of veteran actor, Pete Edochie, said envy is the major reason holding people back from being progressive.

The father-of-five, who once faced severe backlash for taking a second wife, lamented the rise in envy towards those progressing in life.

Yul Edochie, in an Instagram story, encouraged the need to focus on one’s progress rather than spiting that of others. He wrote:

“Envy no one. Clap for others until your time comes. Envy is destroying our people.

Many aren’t progressing cos they spend so much time worrying about what others are doing rather than doing their own.

If you know how much time you lose in a day just flipping through social media, watching what others are doing. There’s always something you can do to move yourself from point A to B.

Focus. e dey your hand. Envy no one. YUL EDOCHIE.”