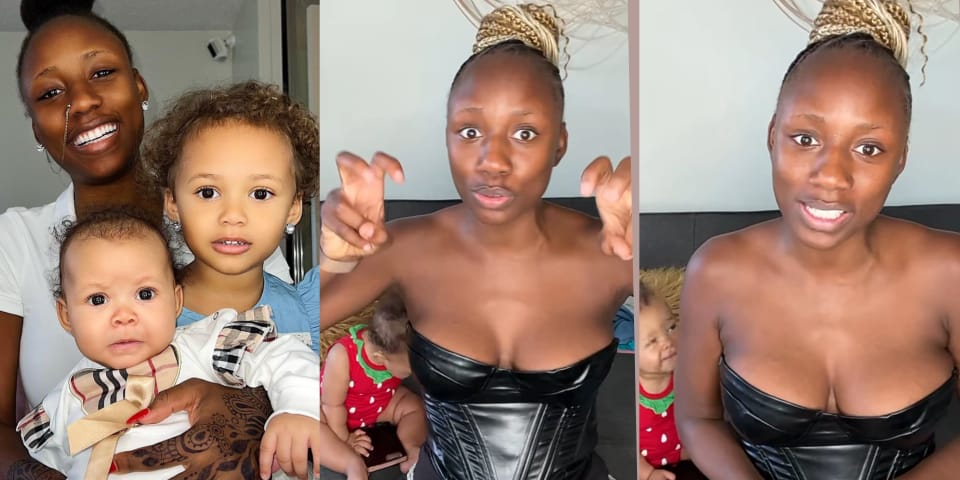 Pro dancer, Korra Obidi has debunked viral claims which held that her children were taken away from her.

This comes days after the mother of one broke down in one of her live videos and subsequently lamented the negative effects of divorce. She also advised her followers never to get a divorce because it’s not natural.

Korra Obidi in the video also talked about her children who were currently out of her reach.

However, in a recent live video, Korra Obidi avowed that people began spreading rumours while claiming that her children were taken away from her because she doesn’t wear clothes.

In reaction, Korra Obidi labeled the report as false while stating that what occurred was only a switch of custody arrangement and some persons decided to twist the story.

She went on to state that nobody has the right to detect or advise her on what to wear. According to her, in no time, her body will get old and deteriorate so she has to flaunt it now it’s still in perfect shape.